El César, the chronicle of a country which saw an idol fall and a man stand up, is the dramatized biographical series following the steps of Mexican legend and worldwide boxer, Julio César Chavez.

For 13 years, 11 months and 14 days, Julio remained undefeated. He was at the top of popular devotion and had it all: family, fame, money by the handful and legions of followers. However, the top is as high as the fall is harsh. Thus, Julio gained access to a privileged world which led him to get involved with dangerous drug dealing groups, to have affairs with famous T.V. stars, to rub shoulders with those in the highest spheres of Mexican politics and get caught by a tornado of alcohol and drug use. These addictions were meant to end his career and almost his life as well.

Clean after rehab and active in the world of boxing, Chavez returns with El Cesar, a thrilling series told in 26 one-hour chapters which follows the tormented life inside and outside the ring of the Great Mexican Champion. It is his journey down the difficult road which would turn him into a legend. 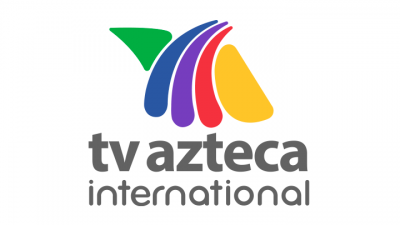 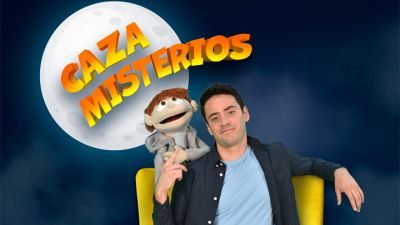 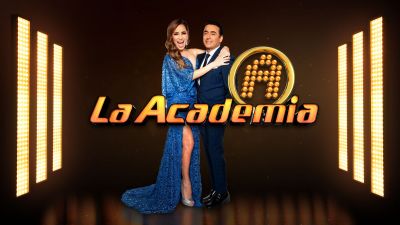 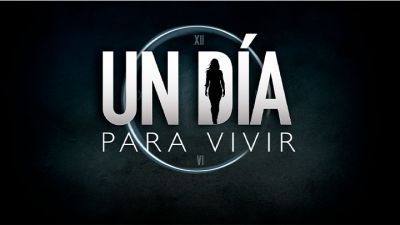 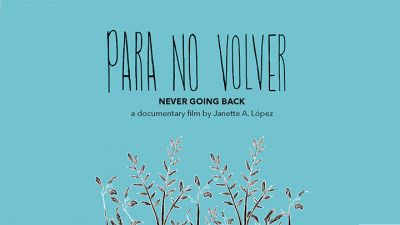