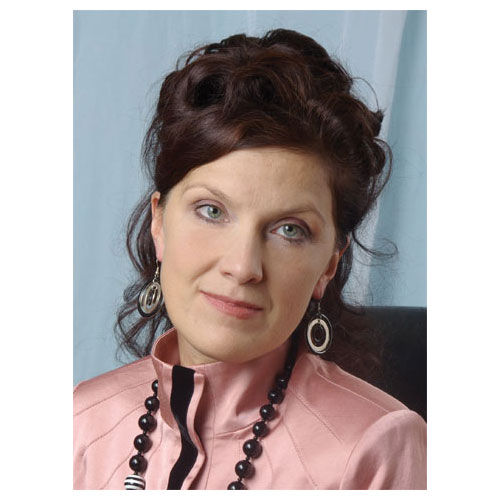 Elena Sunbeam has been working in international television and film industry for 25+ years.

She graduated from Moscow Linguistic University with MA degree in linguistics and intercultural communications in the end of 1990th and immediately started her career with promotion of Russian & CIS television and film content to different countries.

She worked as a sales representative for Reed Midem's television markets (MIPTV and MIPCOM) during 2000-2004, and for Reed Exhibition's Asia Television Forum during 2002-2006. During this period, she organized more than 30 special events aimed at promoting high quality content (umbrella stands, showcases, conferences, PR actions) within leading international markets and festivals (including MIPTV and MIPCOM), and in close collaboration with event organizers in 12 European, North American, and South Eastern Asian countries.

In Russia and CIS, Elena Sunbeam has strong relations with public and private TV Broadcasters, OTT platforms, distributors and producers from 850+ companies.