A dynamic, fascinating animated series with a small story in each episode, unfolding into a long narrative with unexpected turns and intriguing events, just like a puzzle. The main characters of the series are toys living in the room of a boy named Roma; when he isn’t there, they come alive, carrying young viewers off into a world full of unpredictable adventures.

In each new episode, the characters reveal their personalities and roles in unfolding events. 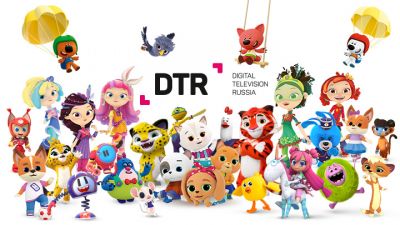 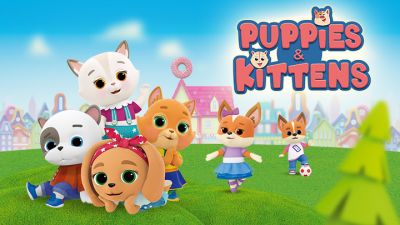 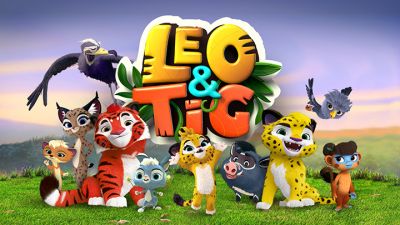 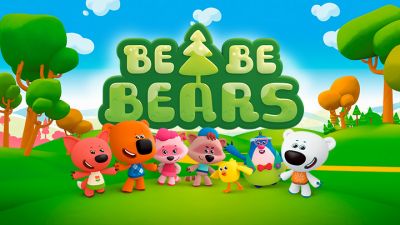 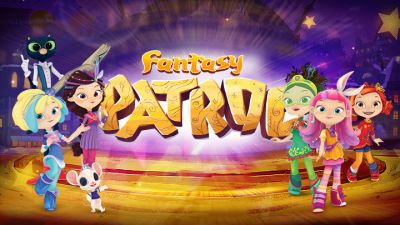