Dana and Jia are stepsisters of half-Chinese, half-Filipino decent being groomed to

work   and someday head the multi-million real estate business their father established. Despite having different upbringings, both of them grew up possessing charm and intelligence.

Jia got her degree in interior design in a local university, while Dana finished Architecture in California where she fell in love with a fellow Chinese named David.  This encounter soon led to a grand nuptial between the two families, which unfortunately ends in a tragic car accident causing Dana to fall into a deep coma.

After nearly a year of fruitless attempts to induce Dana out of coma, her family reached a decision to soon end her suffering.

During this emotionally-trying times, Jia and David formed an unlikely friendship which eventually blossomed into love. But what future awaits the two as harsh moral values and an unexpected miracle complicates their forbidden affair? 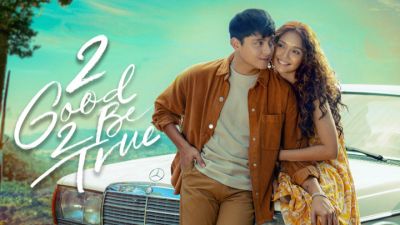 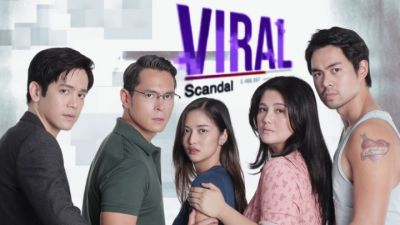 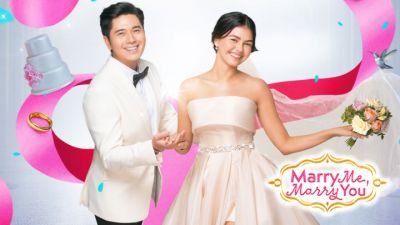 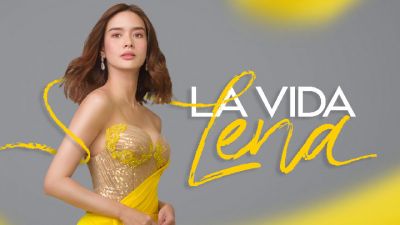 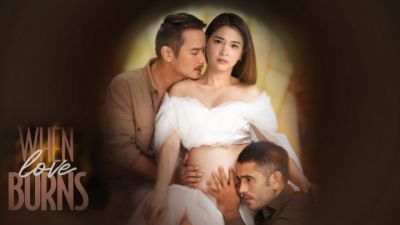 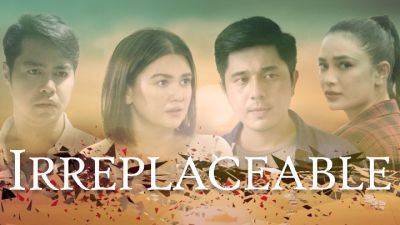 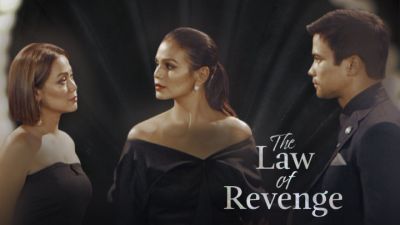 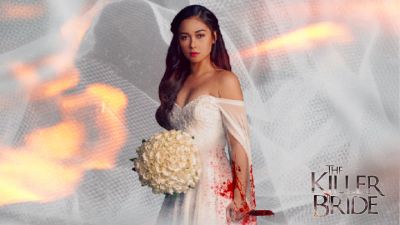 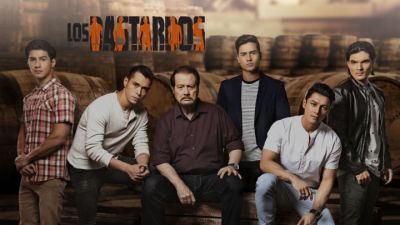