CMC Pictures is the film platform of CMC Inc., and is engaged in development, production, marketing, promotions, domestic and international distribution of live-action and animation films. Our partners range from top local filmmakers to major Hollywood studios, and experienced producers and directors around the globe.

We are committed to producing and distributing high-quality local and international films that meet the needs of both the Chinese and global markets. CMC Pictures has produced and/or distributed many commercially and critically successful films including The Meg, Red Amnesia, Black & White 2: The Dawn of Justice, Fleet of Time, The Adventures, Wild City, Lost in White, etc.

The company’s distribution and marketing network covers 281 cities in 103 countries on five continents. CMC Pictures has also successfully distributed more than 50 top Chinese films outside of China, including The Wandering Earth, Wolf Warriors 2, Ne Zha, and My People, My Country. CMC Pictures is one of the largest and the most influential film companies in China and the largest and leading overseas distribution platform for Chinese-language films in the world.

CMC Pictures work mainly on international distribution and sales of Chinese/Asian movies. In the past five years, we have distributed and sold a lot of titles worldwide, such as Anita, Ne Zha, The Wandering Earth, Pegasus, Wolf Warrior 2, Shadow, Animal World, Detective Chinatown 2, The Eight Hundred, A Writer’s Odyssey, Cliff Walkers, Raging Fire, The Battle at Lake Changjin I, The Battle at Lake Changjin II and so on. 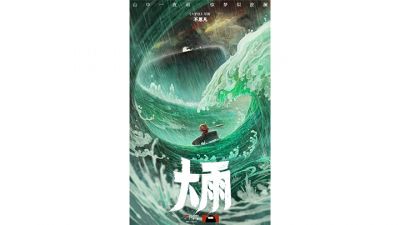 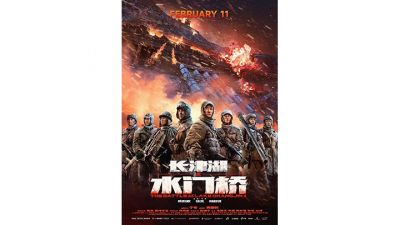 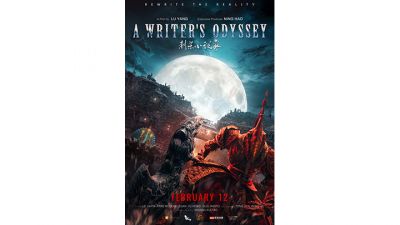 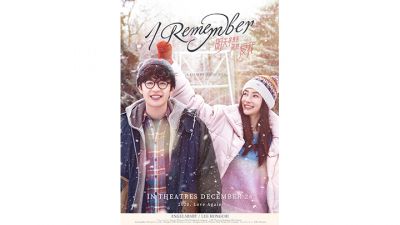 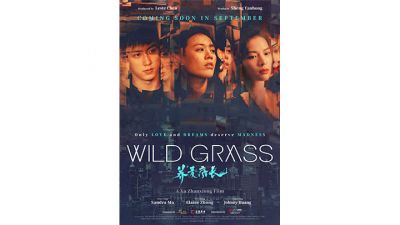 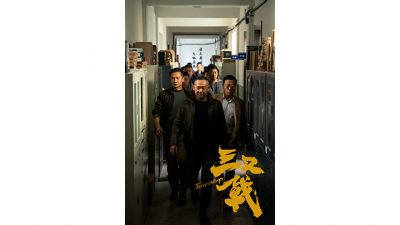