“TV Center,” as a must-carry TV channel in Russia is known for its rich variety of content. Every day on air: films and TV series, popular classics of Soviet, Russian and foreign cinema, entertainment programs, talk shows with Russian celebrities, concerts. “TV Center” has the most popular and highly rated documentary library in Russia, dedicated to the life of famous people, cities and countries. “TV Center” is all about people and surely for people.

We recommend you the TV channel’s content library which is really amazing because of its variety and amount of content. In the TV channel`s catalog you can find many genres for every taste:

1. A huge selection of documentaries;

In 2021-2022, “TV Center” has launched 4 premieres on at once: the cooking show “The Most delicious Day“, the travel show “Welcome to Russia”, the humorous sketch show “Welcome to Moscow”, and the entertainment program “Enough rumors!” became the main premiere of the television season. All these programs are very popular and occupy quite high positions in the rating of TV channel programs.

Viewers of the TV Center TV channel characterize it as bright, positive, inspiring and emotional. The channel’s programs carry a positive charge and help to “reboot”.

What is important is that you can watch it with the whole family. The channel’s programs are addressed to the widest range of viewers. The most popular TV channel is among women. The target audience is 70% among the female population and 30% among men. 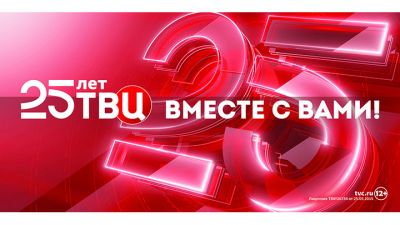