As a young studio, we’ve released 4 shows of total 8 seasons, more than 3300 minutes in 4 years.Our flagship IP is the Top Chinese Boy’s mecha show “Dragon force”, 3 seasons has aired worldwide in over 70 territories with major broadcasting network such as RTV, Astro, MBC and Talit, etc, over 1.5 billion views on Youku in China only. For L&M products, it has a premium transforming toy product line and also covered more than 10 categories, including publishing, candies and snacks, telecar and building block. Season 4 is set to be released in late 2022.

In 2022, we will be release an brand new hot blood animated web-series “Nirvana of the Storm Riders”, which is a continuation of the HK comic “The Storm Riders”, co-produced with Tencent video. As for the new project of 2022-2023, we will develop an animated web-series adapted from the HK comic “The Blood Sword” and a theatrical animation film of “Dragon Force”. 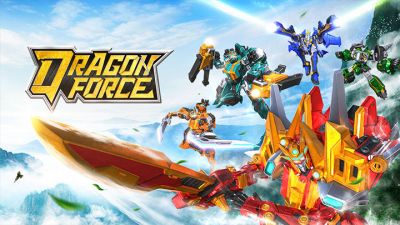 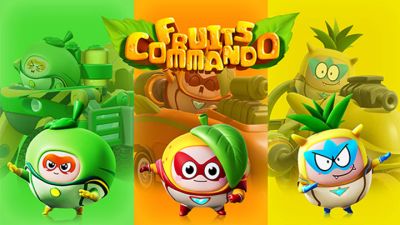 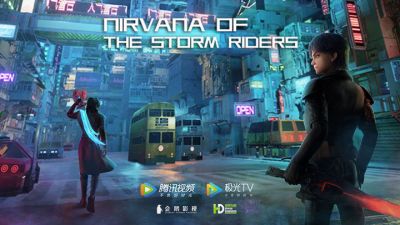 Nirvana of The Storm Riders