The rise of e-commerce leads to a precipitous collapse of domestic real retail industry. An Sheng Group is in business crisis two years after the death of its founder, Wang Jianming. Wang’s eldest son Wang Ju’an is entrusted by his aunt, Wang Ya’nan, the chairman of the group at the time, and sent home in the face of danger. The high-level administration of An Sheng group struggles with Shang Group, which involves Su Mo and put her in a difficult position. Unintentionally, she offends Wang Ju’an and causes a series of misunderstandings, which makes Ju’an believe Su is a player.Wang is always strict with his employees. Fortunately, Su is diligent and eager to learn to stand the test and grows up quickly under his guidance. However, Wang does not let down his guard against Su. Only when the misunderstanding is explained, Wang Ju’an realizes he falls in love with Su Mo. They are no longer enemies and know each other well. Eventually, they cannot help themselves and become a couple everyone else envies.

However, Su’s position and Wang’s arrogance bring their relationship to an sudden end. Wang Ju’an successively suffer from the early death of his second brother, the unconsciousness of his younger brother and the exposure of his identity as an adopted son. Su put aside her own career to stand with Wang Ju’an and save him from chaos. Finally, Wang Ju’an throws his past and all the flashiness off and start his new life together with Su Mo. 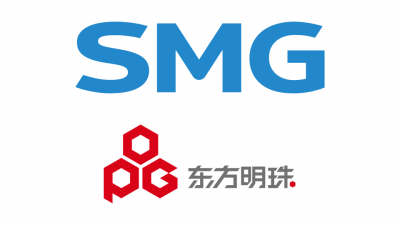 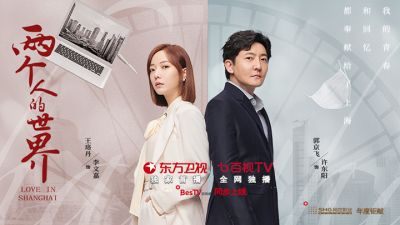 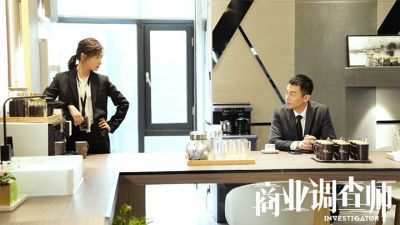 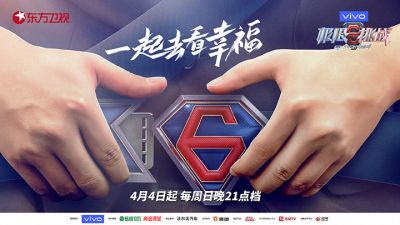 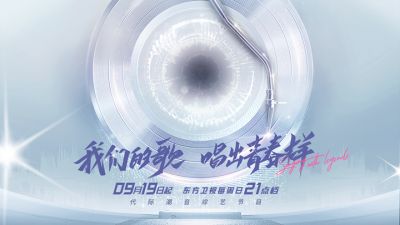 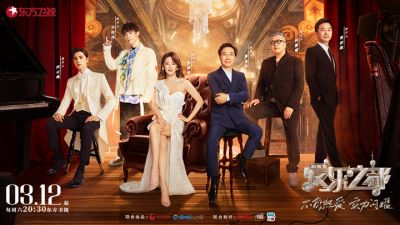 The City of Musicals 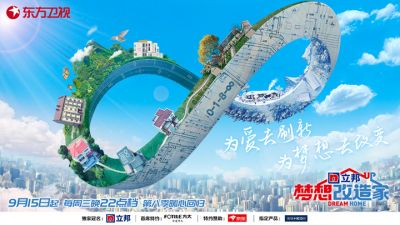 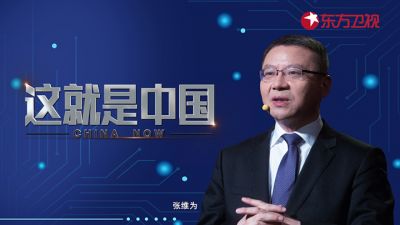 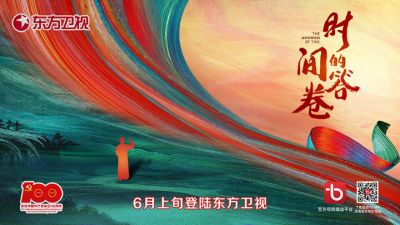 The Answer of Time