Perfect World Animation is an animation company under Perfect World Group. Founded in 2015, it is engaged in the core businesses of animation development, production, distribution, merchandising and licensing, etc. The animated series Cosmicrew has become the most viewed of its category since its launch. The show was selected as Outstanding Domestic Animated Programs in 2018 as well as Outstanding Animated Programs Donated to Minority Areas in 2019 by the China National Radio and Television Administration. In 2020, it was listed as one of the excellent TV shows amid a public welfare campaign launched by the China National Radio and Television Administration to rally public morale in the battle against the coronavirus outbreak, and was aired for free across China. The Cosmicrew series was awarded the outstanding animation by the Beijing Municipal Radio and Television Bureau and was granted the title of Most Valuable IP in the 2021 Gold Wing Awards. 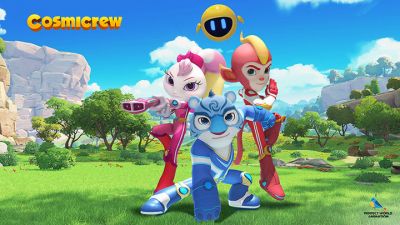 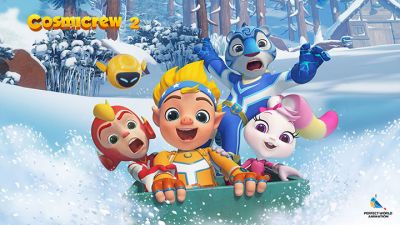 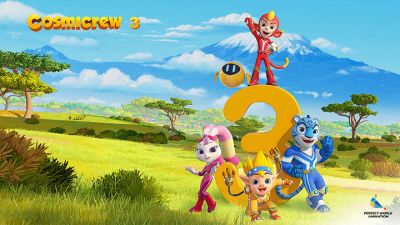 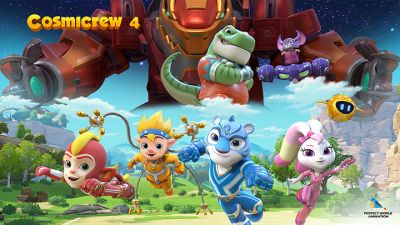 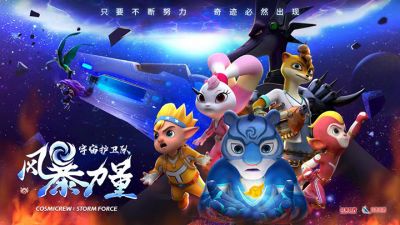