China International Cartoon and Animation Festival (CICAF) is the only state-level professional festival of its kind in China, which has been held in Hangzhou since 2005, the capital of Zhejiang Province, a scenic city famed for its legendary West Lake as the World Cultural Heritage.

Through a 17-years’ accumulation, CICAF has attracted more than 2,000 cartoon and animation enterprises from home and abroad with the number of daily visits exceeding 110,000 maximum and the intended deals reached worth over 10 billion yuan. With the theme of “Animation Feast, People’s Celebration”, CICAF has become a cartoon and animation festival with the largest scale, highest popularity and widest influence in China, and also cut a figure in the international stage. CICAF aims to develop into a communication platform with broader international visions and higher professional standards. This carnival is looking forward to having all the guests to come here in Hangzhou and enjoying the wonderful cartoon and animation feast. 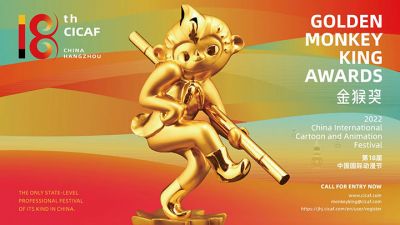 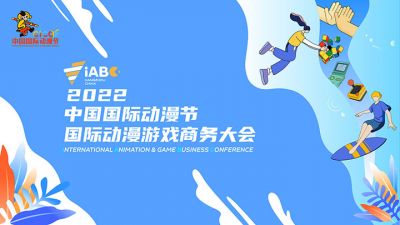