Vick and the bears find themselves stuck in a prehistoric world surrounded by gigantic animals who all seem to have one thing on their mind: food. When our heroes get separated, Briar meets a young wolf named Feifei, who is intent on becoming a brave warrior. Meanwhile, Bramble and Vick run into problems when they are captured by a tribe of primitive humans whose leader falls head over heels for Vick.

This is an adventure unlike anything they’ve ever faced before. Will they be able to reunite and make it back to the present day, or will they be stuck in the past forever? 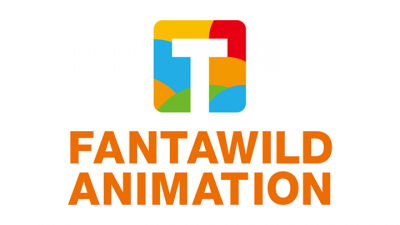 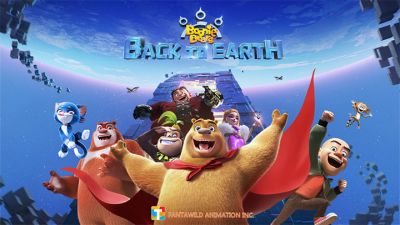 Boonie Bears: Back to Earth 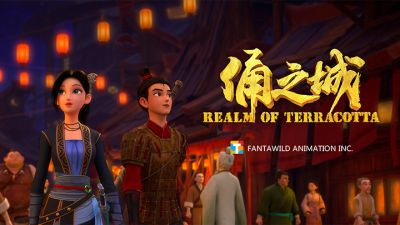 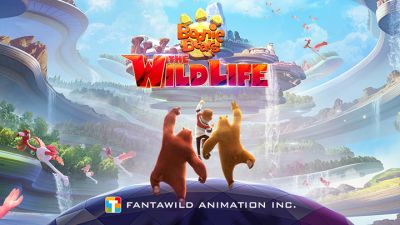 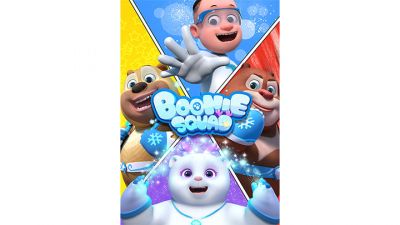 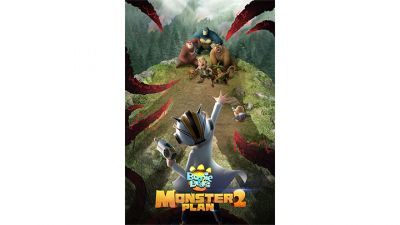 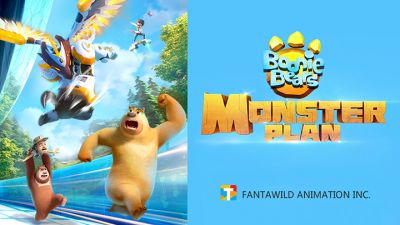 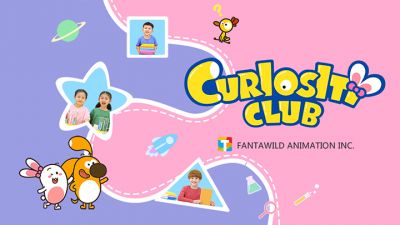 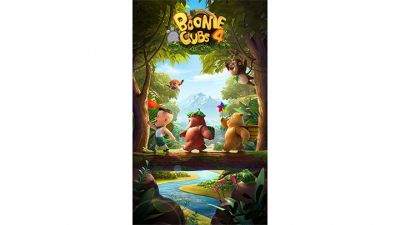 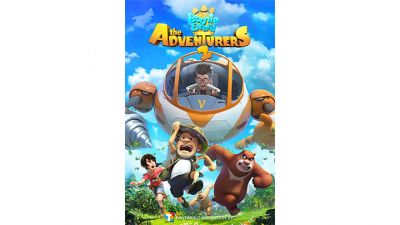