In the ancient prehistoric times, the warlord Chi You led a tribe of terrifying beasts to wage a war on the Yellow Emperor. The Yellow Emperor summoned the mystic powers of the magical Kunlun Mirror and defeated Chi You, but Chi You’s ferocious black dragon Xietian managed to escape. The Yellow Emperor feared that Xietian would return to cause destruction to the world, so he requested Master Long Brow of the Green Mountain Sect to find the dragon and kill it. However, Xietian proved to be a far superior opponent for Master Long Brow. Exhausting all his life’s energy, Master Long Brow finally managed to trap the formidable dragon at the bottom of the lake on Wu Mountain with a magic seal. A thousand years later, the black dragon Xietian managed to break the seal to escape, and its first destination was to massacre the entire Green Mountain Sect for revenge. To stop Xietian from inflicting massive destruction to the world, disciple Yuwen Linfeng from the Green Mountain Sect partnered with Ling’er, daughter of Kunlun Clan’s leader, to find the legendary Kunlun Mirror in order to put the dragon down. A mighty battle between good and evil thus began… 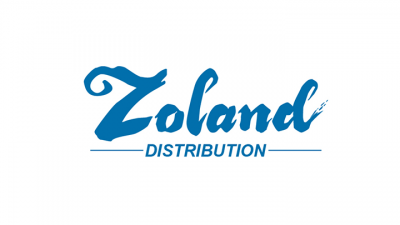 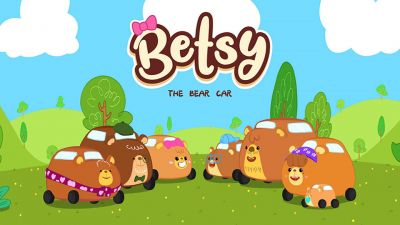 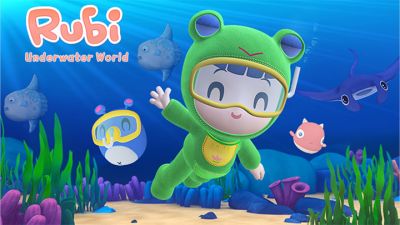 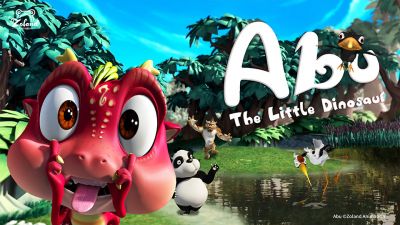 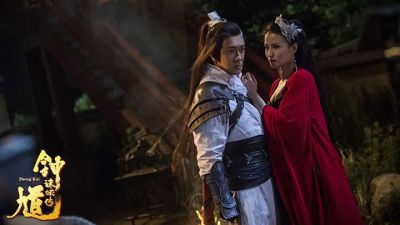 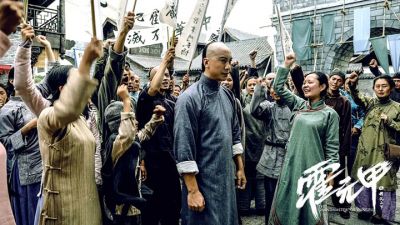 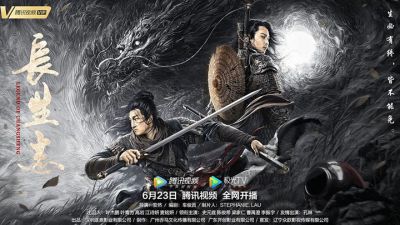 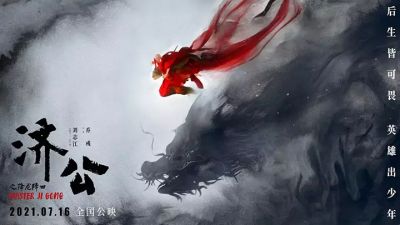 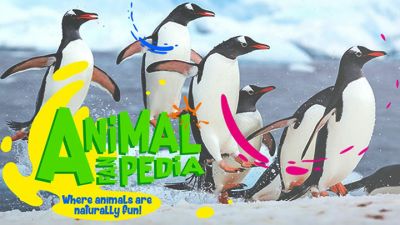 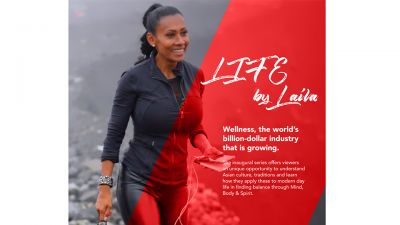