After struggling for years as an artist in new York, Jake is calling it quite and returning home to Ohio. On his last day in the city, he persuades his three oldest friends to help him retrace their attempt to reclaim the glory of their early 20s doesn’t go quite as planned. Over the course of the day, buried conflicts emerge as Jake becomes embrolled with his girlfriend and his friends dip into their own crises of manhood.

Trailer of the film 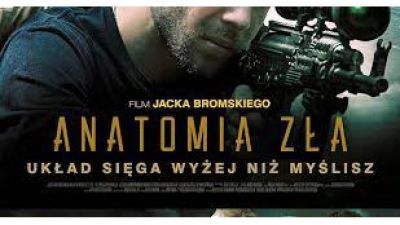 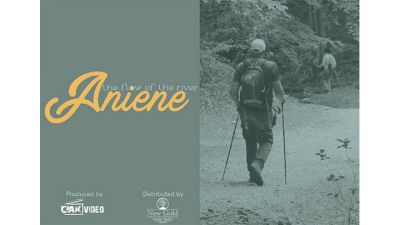 The Flow Of The River Aniene 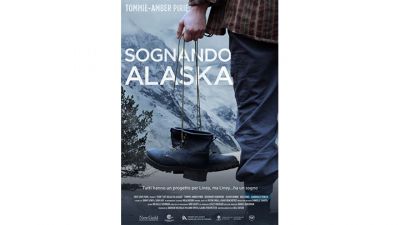 Don’t get killed in Alaska 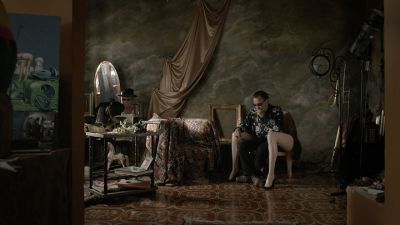 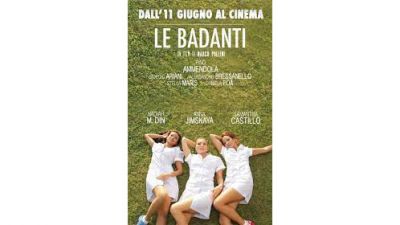 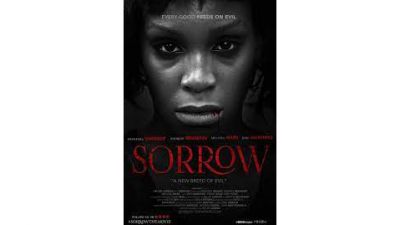 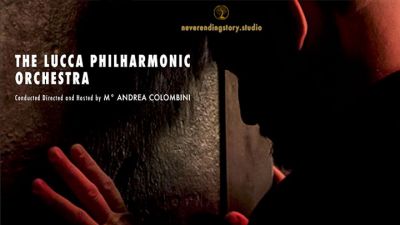 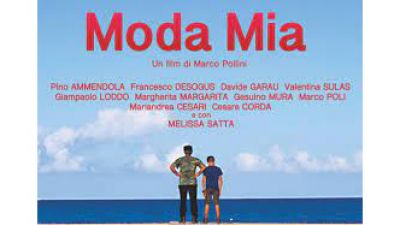