JUST FOR LAUGHS, the #1 Comedy Festival in the world, is celebrating its 40th anniversary in July 2022. The festival has featured top comedians from around the world including Kevin Hart, Amy Schumer, Trevor Noah, Jimmy Carr, Wanda Sykes, Howie Mandel, Whoopi Goldberg, and countless more. July in Montreal is the place to be as many of the top names in comedy will be gathering to deliver the best stand-up comedy shows of the year.

In addition to an extensive catalogue of stand-up shows in both English and French, JUST FOR LAUGHS is world renowned for the GAGS global TV hit that has been sold in more than 200 territories and has more than 6 billion views on social media.

Finally, we are excited to announce successful TV formats, “Next Stand Up” and ‘brand new shows that are delivering top TV ratings in Canada and garnering buzz globally. 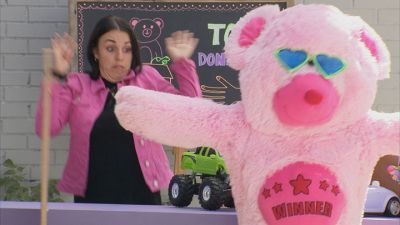 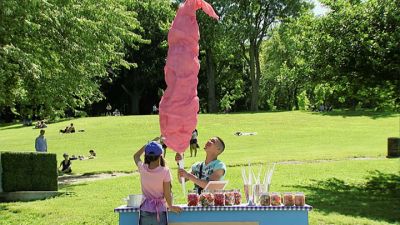 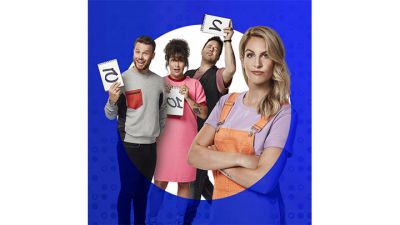 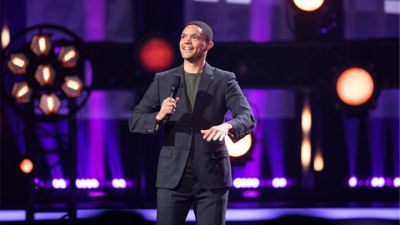 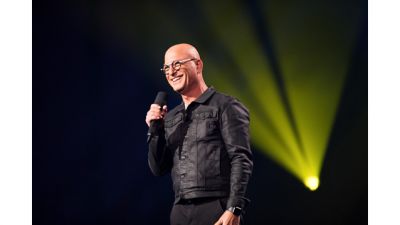 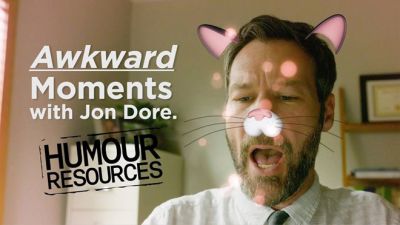 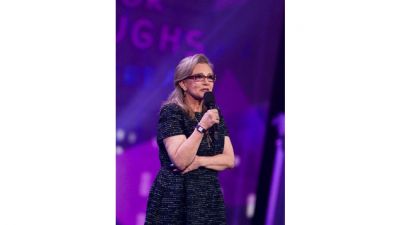 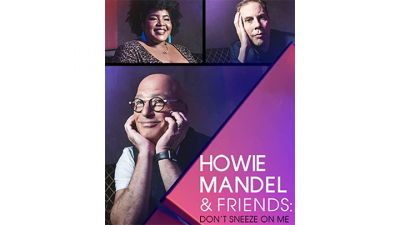 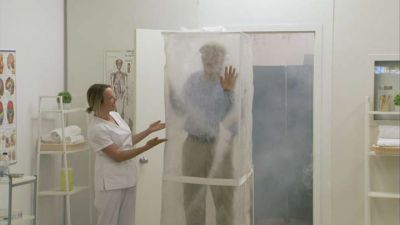