Fernanda marries her beloved fiancé, Santiago, to start a new life. Her happiness will only last for the wedding night when Santiago is brutally murdered by a group of masked men. Moments later, their leader rapes Fernanda, leaving her seriously injured and asks one of his hit men to kill her. She miraculously survives and gets rescued. Fernanda takes refuge in her father’s ranch, Calixto, who dies slowly at the sight of his daughter’s suffering. Three years later Fernanda has become a tough and heartless woman whose only goal is to punish the man who killed her husband and raped her. The only clue she has is an original antique bull charm with a worn bull’s antler that hung around the neck of the murderer and rapist.

Following that, Fernanda and Juana, her friend, become partners and found the “Nuevo Amanecer” Ranch. Fernanda meets Rafael an attractive young man, casual and conceited, but at the same time noble and hard working. Rafael and Fernanda’s first meetings are explosive and full of quarrels, but little by little, they both fall in love. Rafael hides the fact that he is about to marry Isabela; but admitting that his heart already belongs to Fernanda, he breaks his engagement.

Soon, Fernanda discovers that Rafael’s father, Octavio, owns the ghoulish bull’s head. But Octavio is the most powerful man in the region and also has influential friends who covered up the expropriation of Santiago’s land and many other crimes. César, a tormented ex-convict, who was also Octavio’s victim, suggests Fernanda to use Rafael’s love to get into Octavio’s house and find evidence to prove his crime in order to finally bring justice to Santiago. 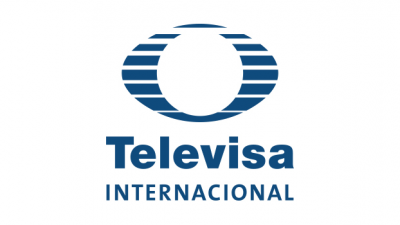 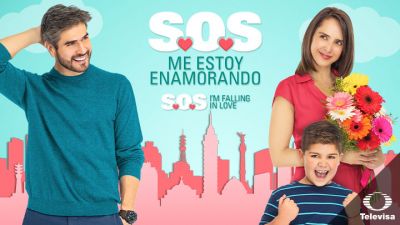 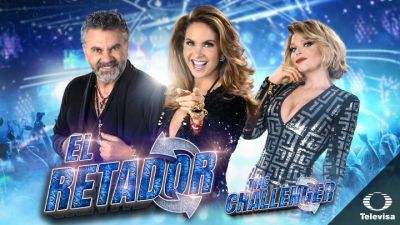 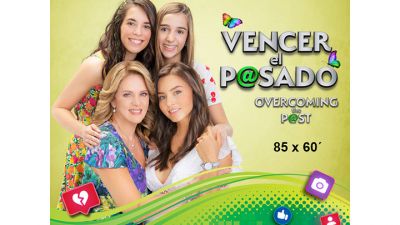 Vencer El Pasado/ Overcoming The Past 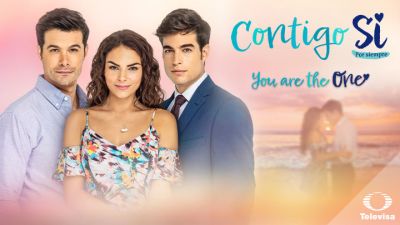 Contigo Sí/ You Are The One 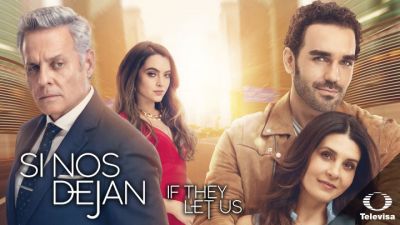 Si Nos Dejan/ If They Let Us 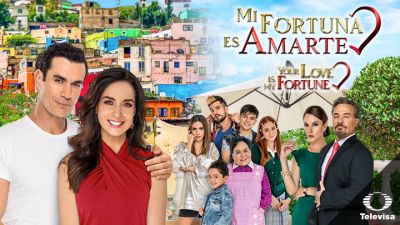 Mi Fortuna Es Amarte/ Your Love Is My Fortune 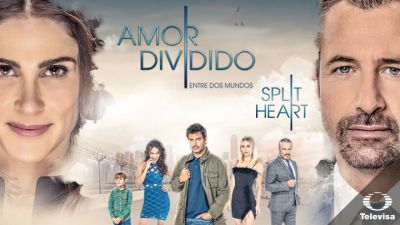 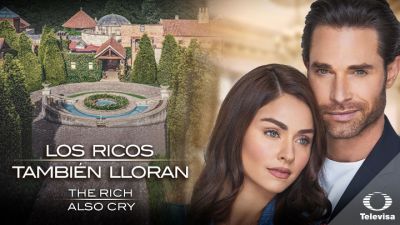