We might believe that the line between Good and Evil is sharp, black or white, day or night. But happens when a doctor betrays the code of ethics just as a father who obeys the imperative to save his own son’s life? Where would the White stand in that case and where the Black? Where is the day and where is the night? When is it right to do the right thing? Diego Mancini is an irreproachable and unimpeachably correct heart surgeon who commits an unthinkable act in order to save his son, with the consequence of finding himself blackmailed and threatened by the underworld. A threat that extends not only to his career but also to his own life and that of his family. UNTIL THE LAST HEARTBEAT is an original, exciting medical drama that tells the desperate and thrilling battle of a man who is on the verge of losing his dignity, his family and, above all,  the woman he loves. A man torn between ethics and feelings. A character with a strong inner dilemma, in which light and shadow  follow one another incessantly until the shocking final choice. 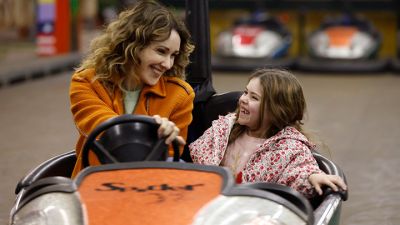 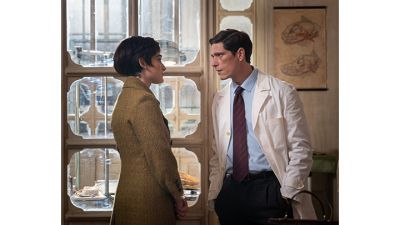 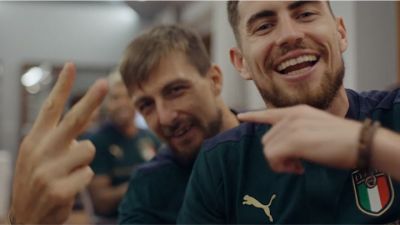 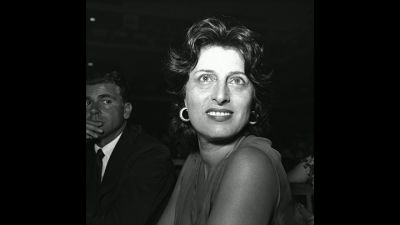