A Wall Away trailer

A Wall Away movie

Destiny could be closer than you think. In this award-winning romantic comedy, the solitary residents in a Los Angeles apartment building suddenly find themselves forced to rely on each other during the California stay-at-home. They are about to learn a lot about themselves as well as their rather unusual neighbors.

Christopher Showerman (George of the Jungle 2)

“Plots taking place solely within Zoom, movies shot in one solitary location and love scenes with actors’ real-life partners stepping in as doubles — the film industry has cranked up creativity levels to keep making movies amid COVID social distancing and lockdown restrictions. Among those who have turned to unorthodox measures is Phil Gorn, potentially making history in the process… the first full-length feature film to be entirely directed remotely.”

“Ultimately, A Wall Away captures life during an unprecedented period of the 21st century, both on and behind the camera. Films and art made during and about COVID- 19 are important artefacts of the pandemic that should be encouraged. Not only will these creations capture history, but they will also provide solace for many people during this uncertain time. For this reason, A Wall Away is a welcome light-hearted film that shows that we might feel alone but we are alone together.”

“Tells a gentle story, set during a perplexing time, that mixes the allure of love during a pandemic with the reality we all experienced for the past six months. In that

respect, we can all find a place in this story and in the apartment building filled with people forced to come together. As one character wryly observes, ‘This pandemic saved my life’.”

Production note: The entire film was directed remotely using the videoconferencing technology. Camera feeds were relayed to the director via a Google Meet connection while communication with the cast and crew was done via FaceTime.

From director Phil Gorn: “I directed from my office in San Francisco via FaceTime and the production was in Nebraska and Los Angeles. I believe when we filmed in May 2020 that A Wall Away was the first feature film to be directed entirely remotely.” 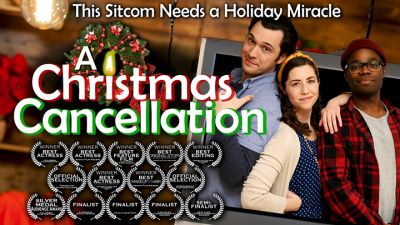 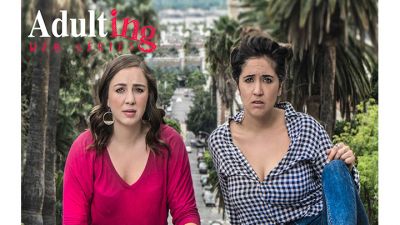 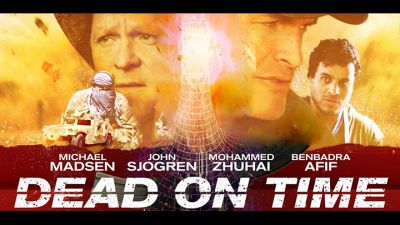 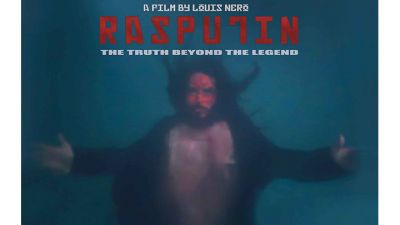 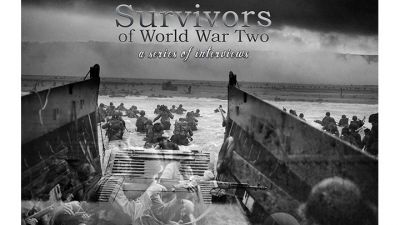