This content starts form how sugar; the sweetest taste of human history fascinated mankind taste. Then sugar became a primary component of human culture, as well as food. However, sugar trade system was dominated by European empire and it brought slavery system that had depressed African people and exploited their labor by force. Meanwhile European empire had built up their unjust welfare. This unfair system around sugar production and consumption had solified colonialism of European empire. But now, side effect of sugar was revealed and substitute of sugar was developed so sugar capitalist has to find new consumption market of sugar. And they are paying attention to African countries which has been a primary production plant of sugar. This documentary is tracing the grief of African people who suffered from sugar empire’s greed and is looking for an effect which the greed of sugar empire has caused in human culture 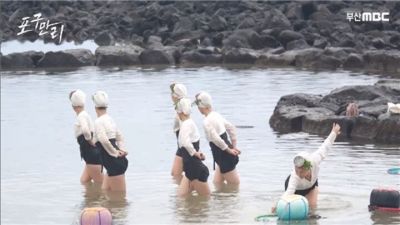 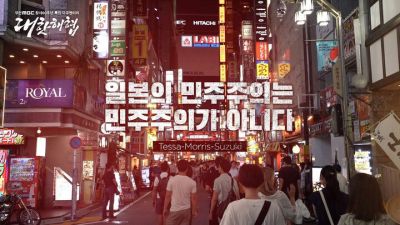 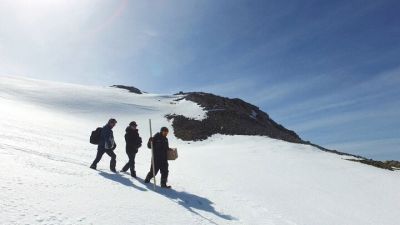