Cultural Concert Nanjang started broadcasting in March 2007. The show has focused on Korean pop musicians, talented but never on TV music shows, while presenting diversity and depth of Korean popular music to viewers as well as Internet users. After 11 years, Nanjang is considered a dream stage for talented musicians and a cultural music content as well as a popular show for viewers and internet users nationwide. Unlike typical TV music shows, Nanjang airs recordings of high-quality live music performances, allowing viewers to feel every breath and move of the musician. Nanjang has introduced many prospective Korean pop musicians to the public, some of whom are Kukasutan, the Black Skirts, 10cm, Bye Bye Sea, Romantic Punch, Seenroot, MeloMance, and Bolbbalgan4. 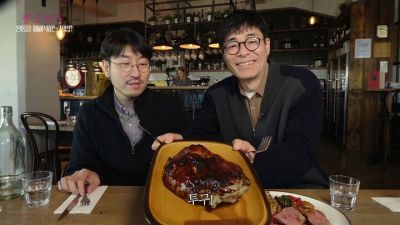 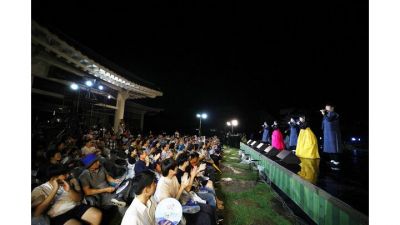