The ministry of patriots and veterans’ affairs chose Lee Tae-Joon as 2017 February’s monthly fighter for nation’s independence. Lee Tae-Joon who was nationally revered from the Mongolia emperor because of his excellent medical techniques is a patriot who also gave up on his stable life as a doctor. He was the person who established a foreign independence movement foundation in Mongol located in the interior of Asia about 100 years ago. He also funded the provisional government of the Republic of Korea. Unfortunately, while he was transporting the provisional government fund assisted form the Soviet administration, he was murdered by the Russias counter-revolutionary force (Belaia Gvardiia). So, we now want to re-examine and share this tragic fighter who fought for the nation’s independence to the whole world. 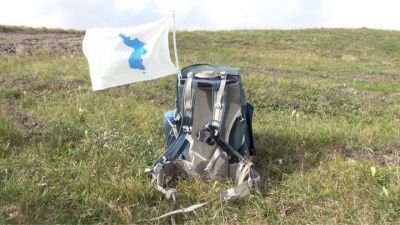 Into the North Korea 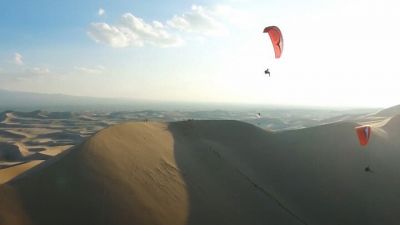