Since his death in 1977, the reconstituted essence of Elvis Presley has been in outer space, performing for throngs of space aliens from Alpha Centuri. With the combined approval of the CIA and empathetic Roswellian aliens, a homesick Elvis is allowed to return to Earth and take care of some unfinished personal business. Namely, to make things right with his daughter. While in Las Vegas, Elvis enters an Elvis impersonation contest and his performances begin to attract national attention as people start to wonder if The King is back. 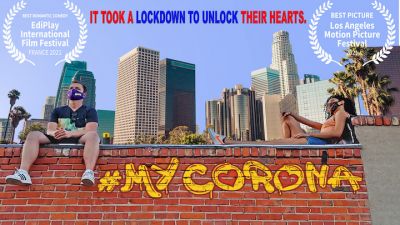 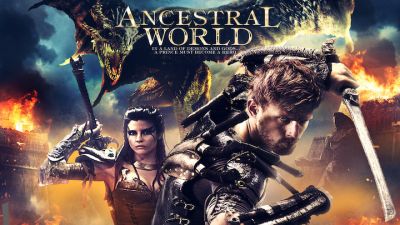 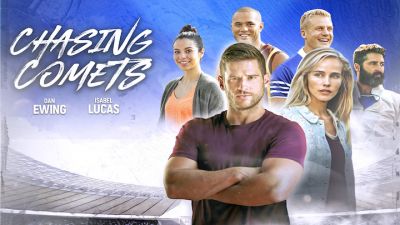 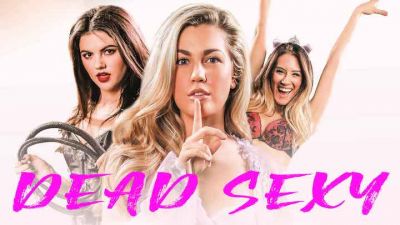 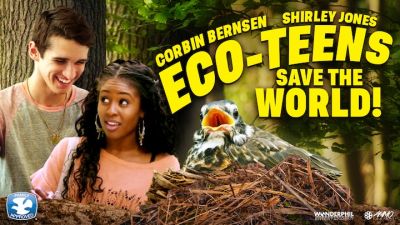 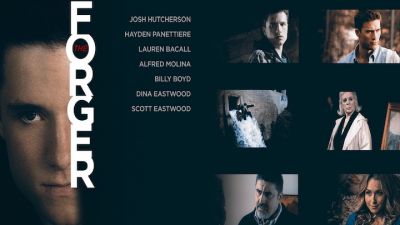 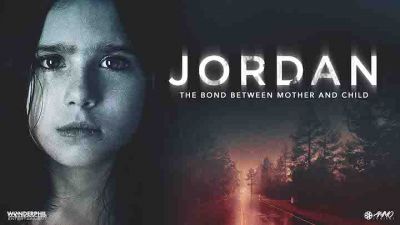 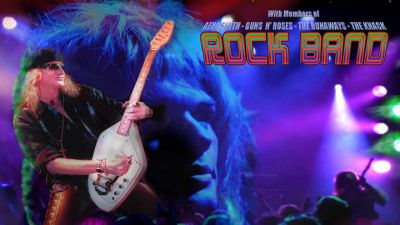 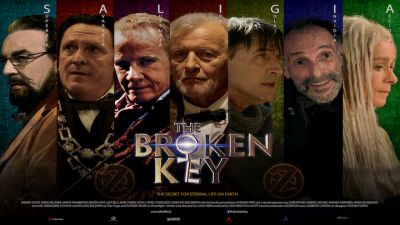