Inspired by the Ten Commandments, a modern-day Moses commits a series of gruesome crimes in order to jolt society’s conscience and restore its moral values. A soon-to-retire police officer and his ambitious young partner get caught up in the impossible hunt for the perpetrator who becomes increasingly popular, despite his cruel retribution for the people who he believes have sinned… Can he really right wrongs where law and order have failed? Will he become a victim of his own ideology? 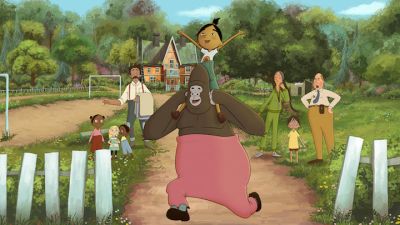 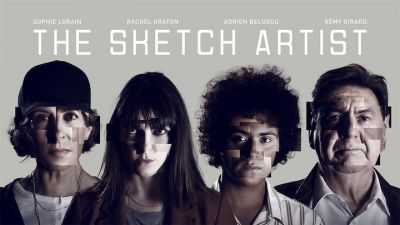 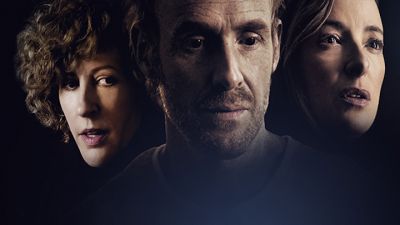 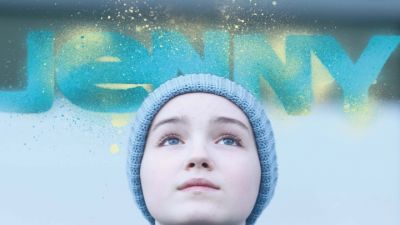 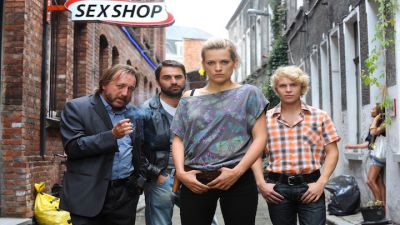 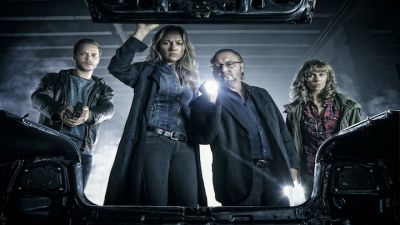 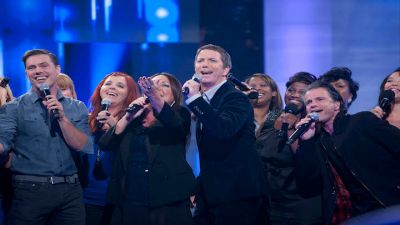 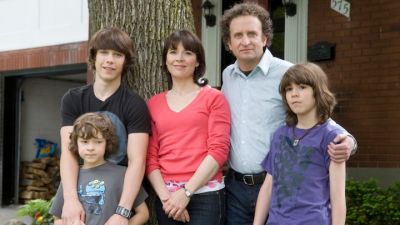 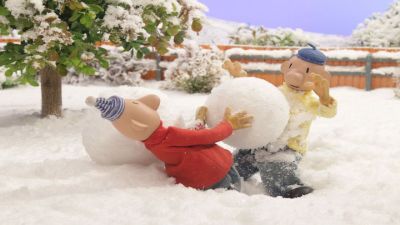