Description: Filmed at various UK venues over the course of Kylie Minogue’s tour of the same name in late 2018, Golden: Live in Concert is a beautifully shot record of a performer at the top of her game. Off the back of her No 1 album released earlier that year – her 14th studio album – and containing a host of her biggest hits from through the years, the show was both critically acclaimed and a commercial success. The film was directed by Blue Leach and Kylie’s creative director, Rob Sinclair, and won the award for Best Live Concert at the 2019
UK Music Video Awards. 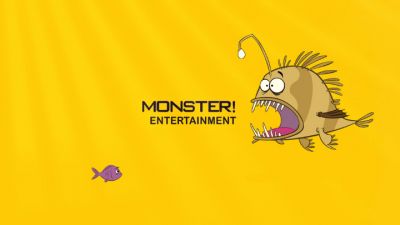 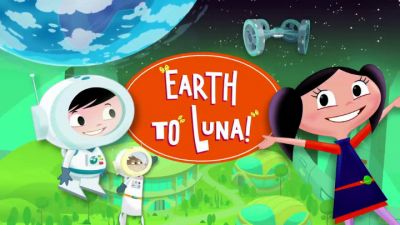 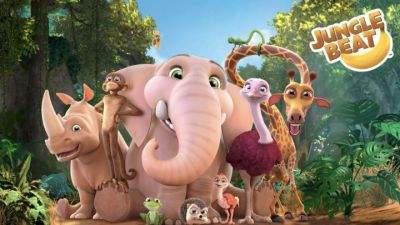 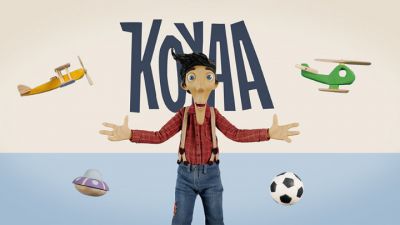 Koyaa and the Annoying Objects 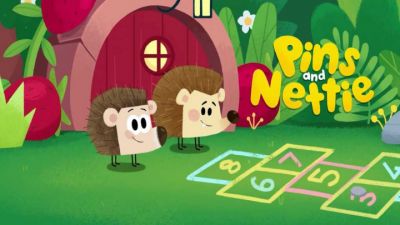 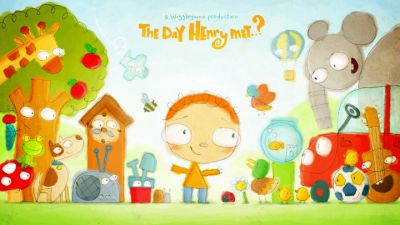 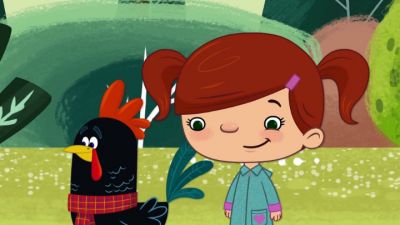 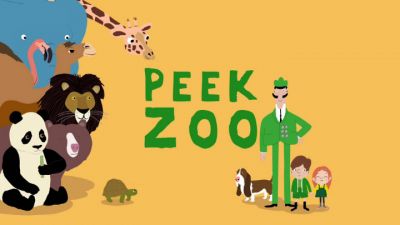 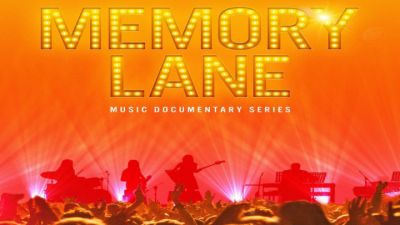 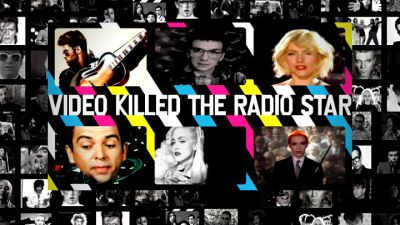