CICAF Golden Monkey King Awards is regarded as the highest honor in Chinese cartoon and animation industry, and is also a significant international event recognized by the International Animation Association. Each year, the competition can receive thousands of entries from more than 20 countries and regions all over the world. Among them, there are hottest animated films of the year from home and abroad such as Kung Fu Panda, Up, Avatar, Monkey King: Hero Is Back and Ne Zha, as well as China’s excellent original animated films of the year. In the past years, China’s animated films have raked in a combined total of over 5 billion yuan in box office, and also seen a rapid improvement in quality. The aim of CICAF Golden Monkey King Awards is to carry forward cartoon and animation culture, explore industry value, cultivate cartoon and animation talent, and promote the high-quality development of China’s original cartoon and animation works. 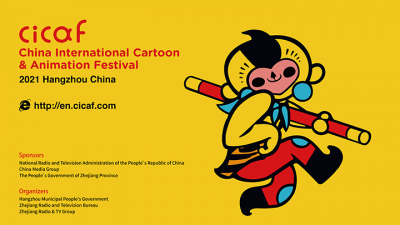 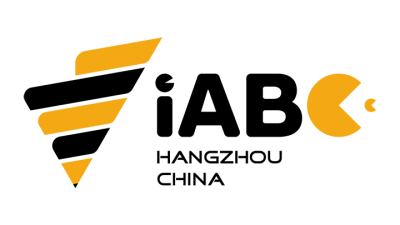 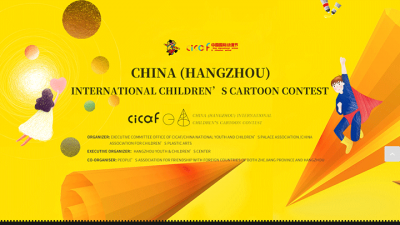