The rumor has it that Yun Qian Yue, the eldest daughter of Prince Yun manor; is playful, arrogant and illiterate. In reality, the rumors were spread intentionally by Qian Yue herself because she does not want to marry into the Imperial Family. Qian Yue has also been in disguise as Ye Tian Shuo’s subordinate for nearly a decade. She is in love with Rong Jing from the Prince Rong manor but is oppressed by the Imperial Family’s authority. Rong Jing, a man who possesses extraordinary good looks, suffers from a disease that left him weak and sick for years due to the aftereffects of aphrodisiac. To find a cure for him, Qian Yue triggers the Phoenix flight without a care for consequences. However at the same time, the current Emperor Ye Qing Ran is deeply in love with Qian Yue and to gain her love, he puts a life-and-death lock heart poison into her body, thus forbidding her from leaving his side. Despite losing her memories due to the poison, Yun Qian Yue does not forget her true heart. 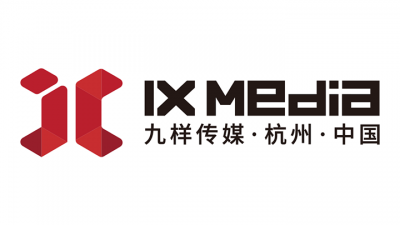 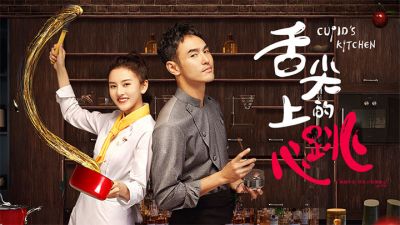 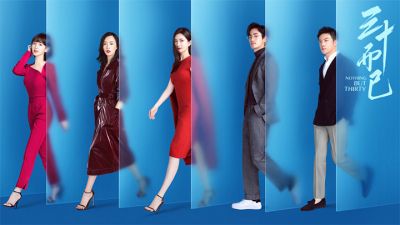 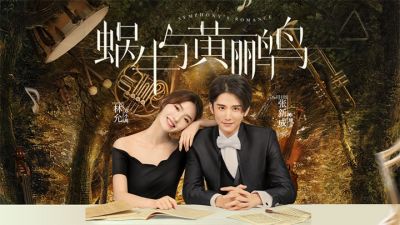 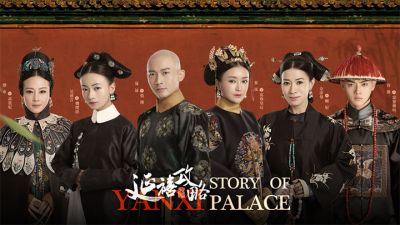