In ancient times, demon Jiu Ying (Nine Infants), set to wage destruction on humans, was locked up by the chief priests of the Five Elements – Metal, Wood, Water, Fire and Earth. By chance, Jin Zheng (chief metal priest) survived but all the other four chief priests perished. Years passed, the four chief priests were scattered to live among the Kingdom of You and the Wolf Tribe.

The Kingdom of You and the Wolf Tribe continually started wars against each other. The Kingdom of You was founded by the Baili Family. As the emperor was young, his mother, empress dowager He, served as regent. Royal kinsmen Baili Hongxuan (chief fire priest, Huo Zheng) and Baili Hongshuo (chief water priest, Shui Zheng) were loyal, but were subject to suspicion because of the power in their grip. Ming Yefeng (chief wood priest, Mu Zheng) was the Chief of Wolf Tribe. He found out that the second daughter of Pingyuan Palace, Baili Hongyi (chief earth priest, Tu Zheng) was of an heir of the Wolf Tribe, and captured her, bringing her to the Wolf Tribe. Because of Hongyi’s identity, the Baili Family was accused of treason, and Pingyuan Palace lost its prestige. In fact, all these changes were orchestrated by Jin Zheng, aiming to awaken the other four chief priests to recover their spiritual strength to repress Jiu Ying once again. In the end, the five chief priests sacrificed their lives again to regain peace for the humans. 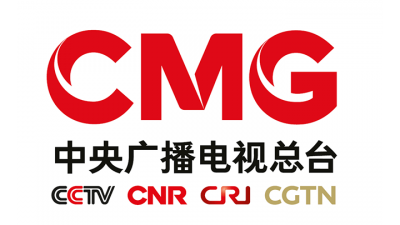 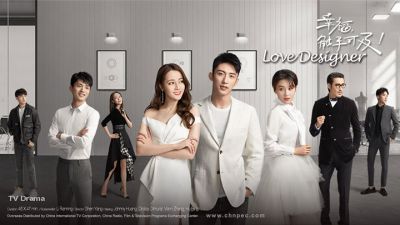 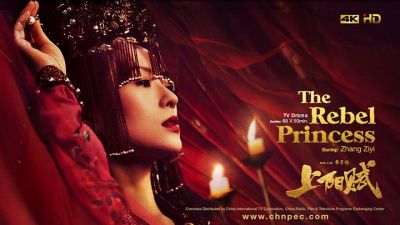 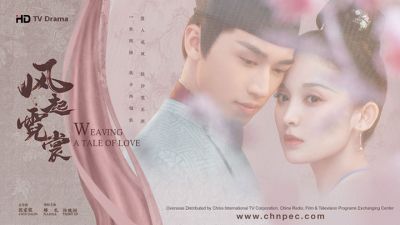 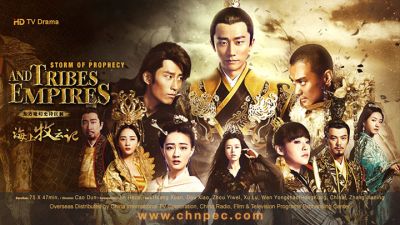 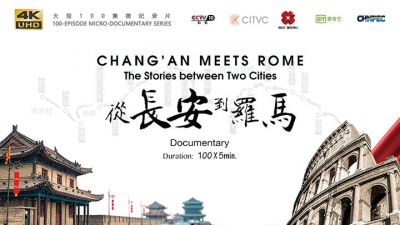 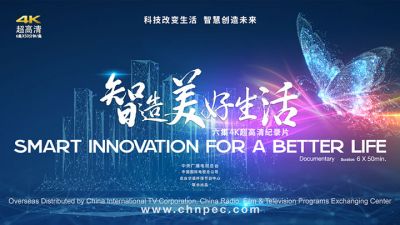 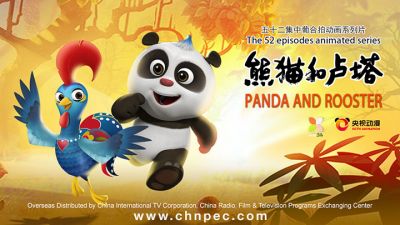 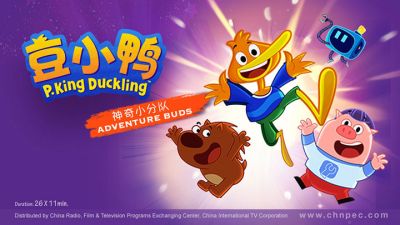 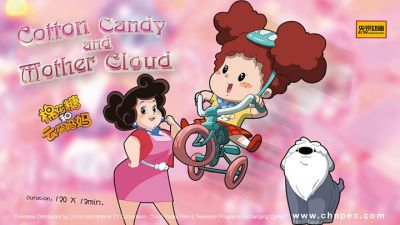