MBC is a public broadcaster and the No. 1 broadcast network in Korea in terms of reliability, popularity and influence!

Established in 1961, MBC has been contributing to the development of the media industry, covering 98% of the nation with a network of 17 regional stations and 8 subsidiaries. Today, it’s a multimedia group with 1 terrestrial TV channel, 3 radio channels, 5 cable channels, 5 satellite channels and 4 DMB channels.

MBC is a popular name also in other countries as a result of the export of high quality content to more than 50 countries. As a global media group, MBC is now seeking ways to strengthen ties with broadcasters of the world in many different areas.

MBC is striving to become a global media group representing the excellence of K-content. Since drama ‘What on Earth is Love’ was aired on Chinese CCTV in 1997, MBC has repeatedly opened up new frontiers for the ‘Korean wave’. From the drama ‘Jewel in the Palace’, which was broadcast in 94 countries around the world and became milestone in Korean Wave phenomenon, to the music show ‘The King of Mask Singer’, which has been exported to 53 countries around Europe, Asia, Middle East, Africa and Russia after mega hits on US Fox Channel in 2019, MBC content has been entertaining more and more global viewers.

MBC provides useful information and entertains the viewers through its channels, while focusing on the core value of delivering customer satisfaction based on fairness, reliability, creativity and professionalism with the goal of becoming one of the most competitive media groups in the 21st century. 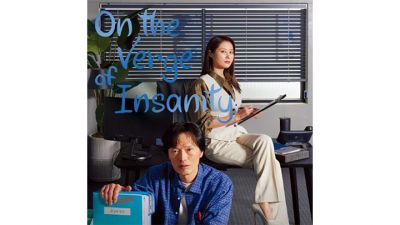 On the Verge of Insanity 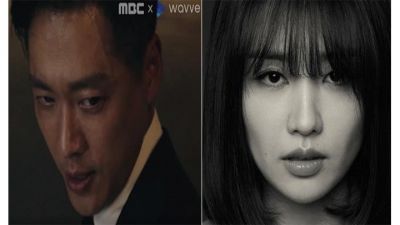