Encore Television-Distribution (“Encore International”) is the distribution arm of the Encore group. Founded in 2000, Encore is a multi-award-winning integrated entertainment group, one of the most prolific production companies in scripted series (comedy and drama), live comedy specials, live plays and artist management in French Canada. 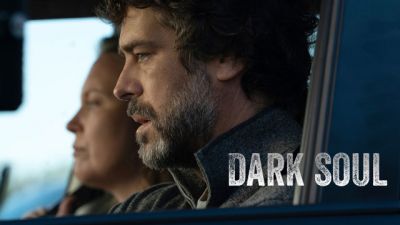 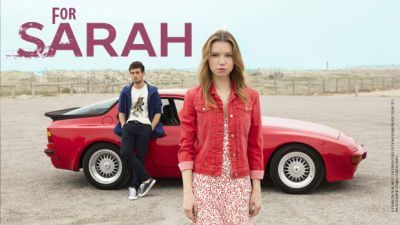 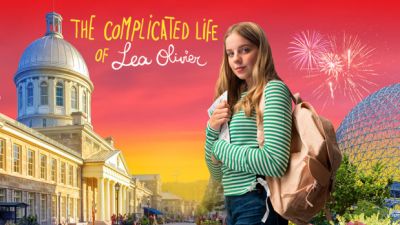 The Complicated Life of Lea Olivier 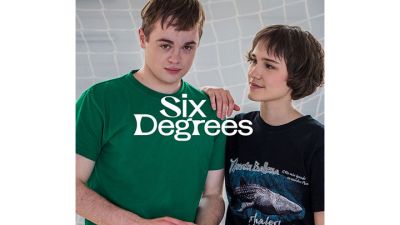