Genre: From the first CIA officers from the Special Activities Division that set boots on the ground in Afghanistan 15 days after 9/11, until the night bin Laden was killed by Seal Team 6 under the direction of CIA, discover the secrets of the hunt for the most wanted terrorist in history. How did CIA know who was behind the attacks so quickly? How did bin Laden manage to escape Afghanistan while he was surrounded? How did CIA pick up his trace years later? Who helped him? Who fought him? What lines have been crossed? These are all the questions that we will answer frankly, thanks to the collaboration of the largest and most secret Intelligence agency in the world. 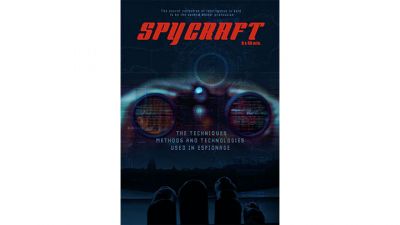 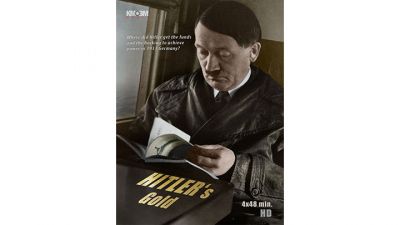 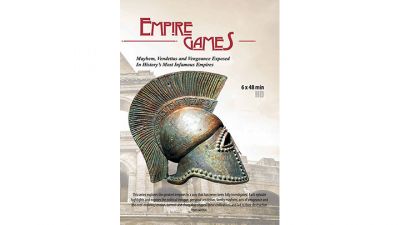 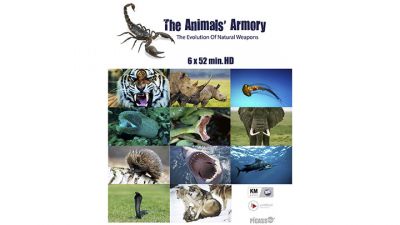 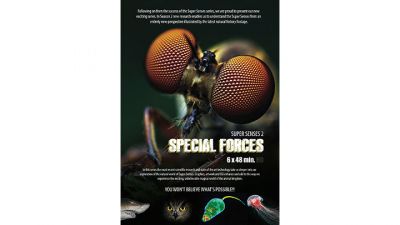 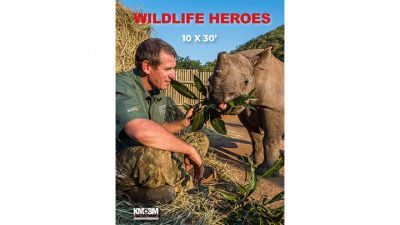 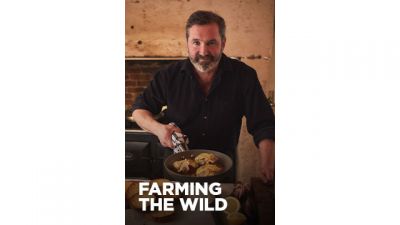 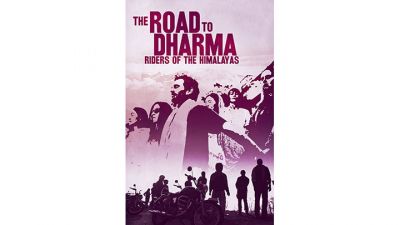 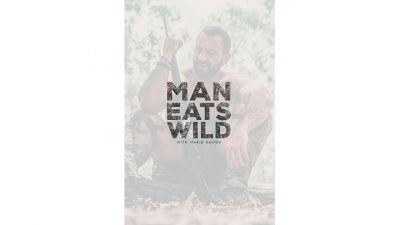