When Chinese state TV blames his faith for a fiery public suicide, Chen Ruichang is detained in a brainwashing facility and forced to accept the government’s account. But Chen, a former insider of state TV, believes it was a government plot. A CNN reporter smuggled out footage of the event that day, and her testimony helps untangle an intricate conspiracy.

‘Ask No Questions’ shows the deadly power of media under authoritarian control and the power of one person who refuses to compromise the truth. 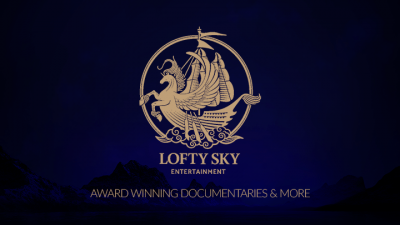 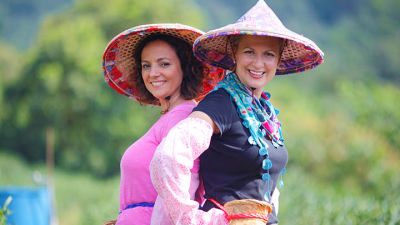 Confucius Was a Foodie 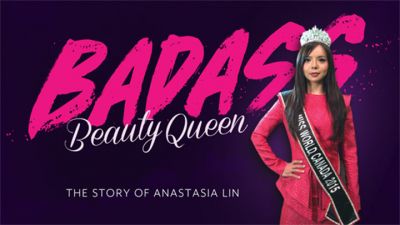 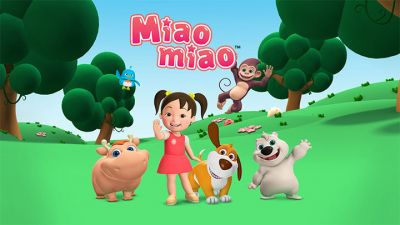