Synopsis: four friends in their forties — Pietro, a failed music manager, Enrico, an architect under the thumb of his future bride, Ascanio, a company motivator who has never put his head straight, and Jacopo, a senior prelate of the Vatican — are called to Lisbon for the funeral of a woman, Amalia, whom all four loved while doing Erasmus in Portugal. While there, they receive surprising news which throws their existence into chaos. Amalia has left them an unexpected legacy: a child conceived with one of them. But who is the father? While waiting for the DNA results, the four friends decide to go in search of the mysterious off-spring who is now twenty years old. 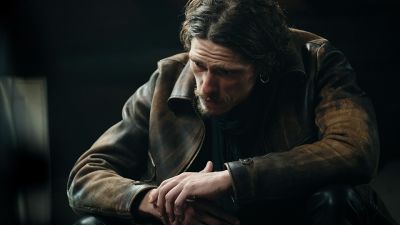 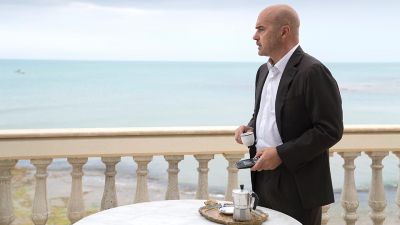 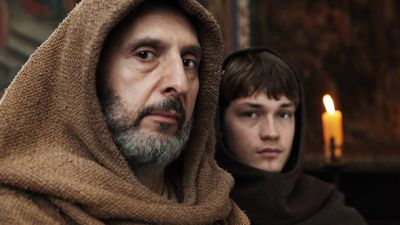 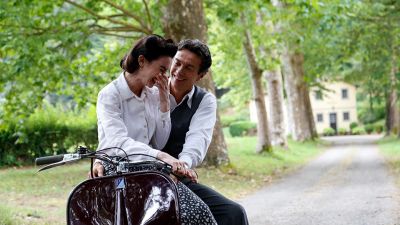 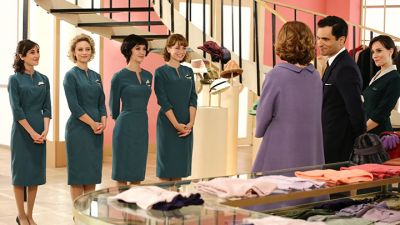 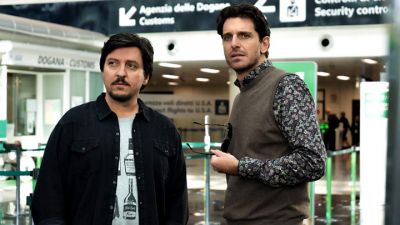 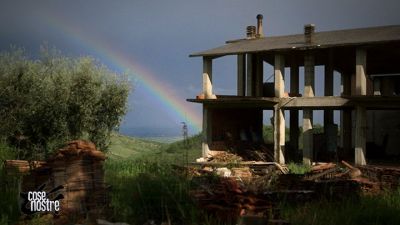