This film draws the psychological portrait of a man who constantly defies death. On at least six occasions, Napoleon and the reaper confront each other. On six occasions, this confrontation will change the course of his life and strengthen him in the idea that he is the chosen one of destiny.

From the enemy bullets from the Pont d’Arcole to the poison of a suicide attempt, from a car bomb to assassination plans, Napoleon forged the image of an invincible being. The final battle against death, on St. Helena, will be the pinnacle of his glory. 2021 will mark the bicentenary of the death of Napoleon. 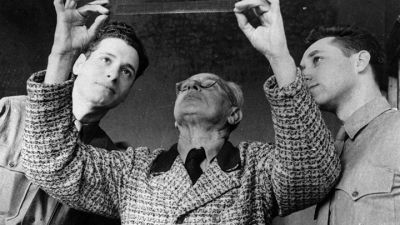 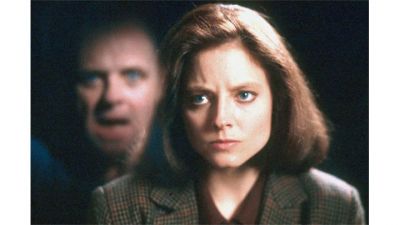 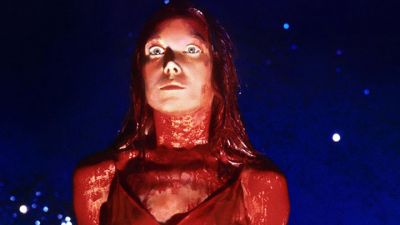 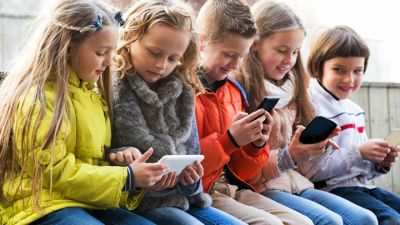