An epic journey blended with love, secrets, and struggle… Melikşah (Bugra Gulsoy), who was forced to ascend the throne upon his dad, Alparslan’s death, had received news of the death of his beloved wife, Başulu, on the same day. Left of her, was her newlyborn son, Sencer. To preserve the balance of the state, Melikşah was forced to place Sencer in the custody of Nizamülmülk. Growing without a father, Sencer (Ekin Koç) was trained by Nizamülmülk and the comrades of his grandfather, returning after many years as Sultan Melikşah’s bodyguard. However, Sencer knew Melikşah to be his father, whereas Melikşah did not know that Sencer was his son. 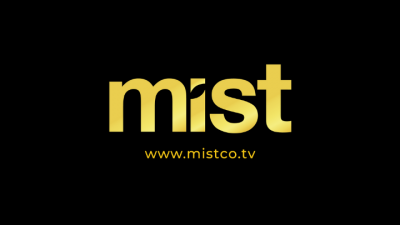 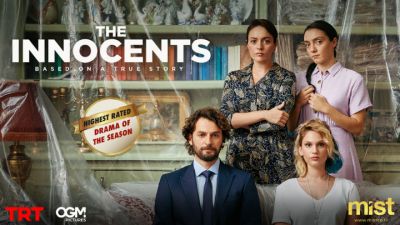 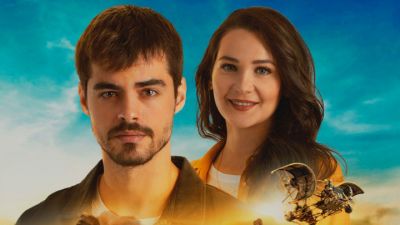 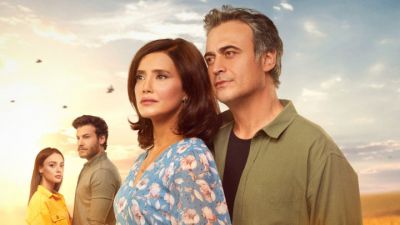 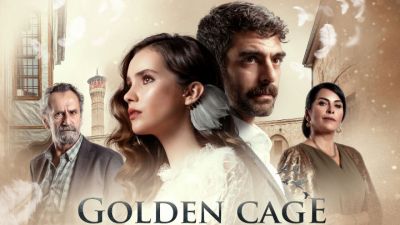 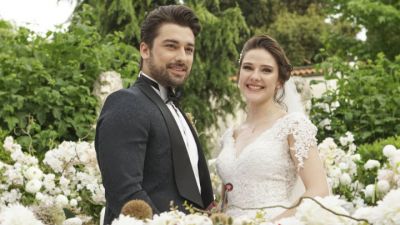 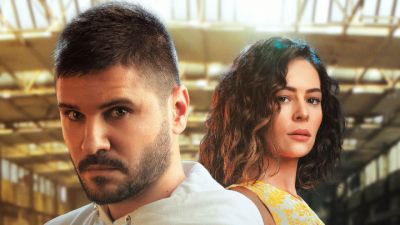 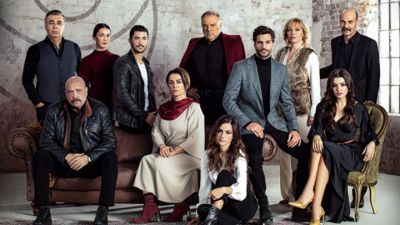 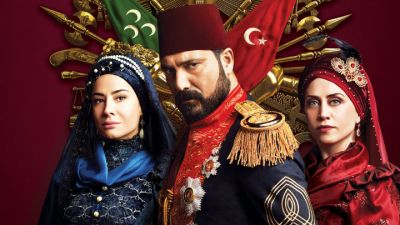 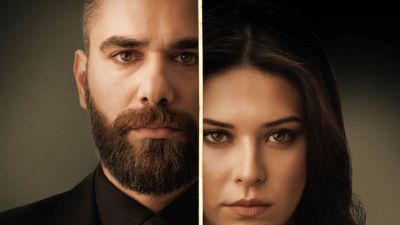