Al Pacino made it onto the big stages, from Broadway to Hollywood, but, being extremely shy, is still somehow a mystery.

At the beginning of the 70’s, he got his first international success as Michael Corleone in “The Godfather” which was followed by legendary screen heroes such as drug lord Tony Montana, New York cop Serpico, bank robber Sonny Wortzig or blind colonel Frank Slade.

At nearly 80 years of age, Al Pacino continues to show his versatility by appearing both on stage and in front of the camera. He is a man with many faces. A gifted actor and a reluctant star. 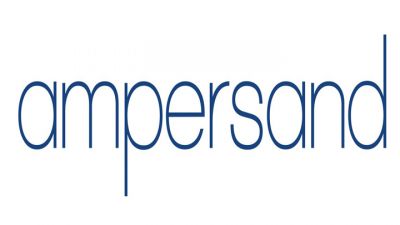 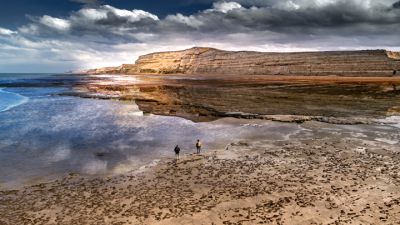 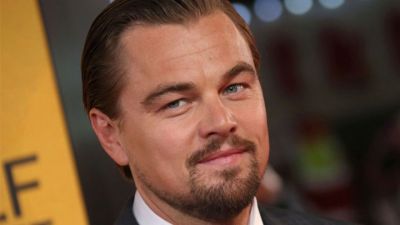 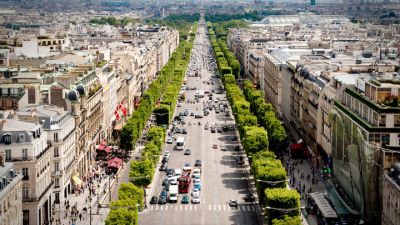 Champs-Elysees, The Avenue of A Thousand Secrets 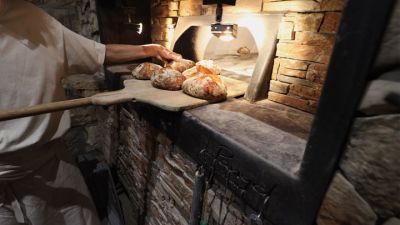 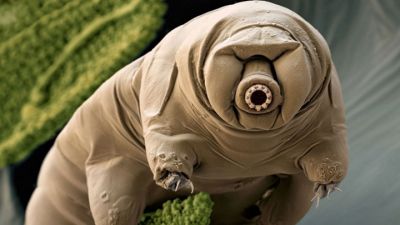 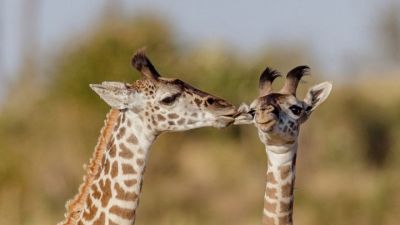 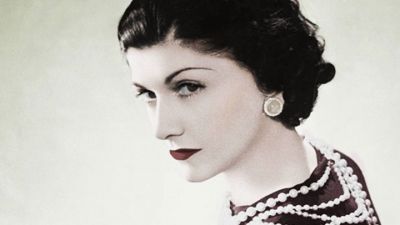 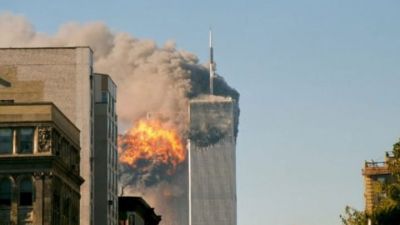