Two families have created a paradise for themselves on one of the Oxen Islands, where they live with their children. However, when an estranged brother returns home from his disappearance 15 years ago, tragedy follows soon after and suddenly, secrets once buried are soon woken and everything starts to fall apart.

Each episode follows the point of view of a different character as they try to discover the truth about what really happened on one tragic night. The series was filmed in Germany and Denmark. The show is from Letterbox Film production (Bad Banks) in co-production with Germany’s ZDF and has been created, written and directed by Friedemann Fromm (Weissensee). 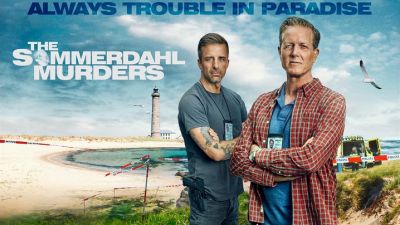 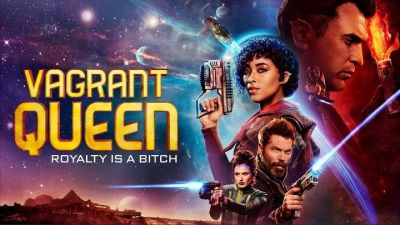 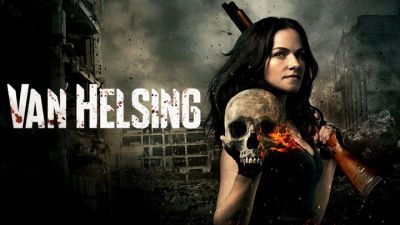 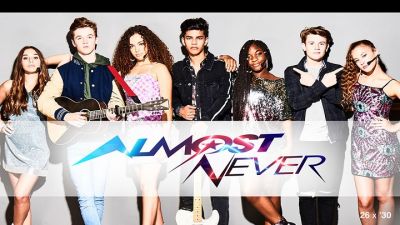 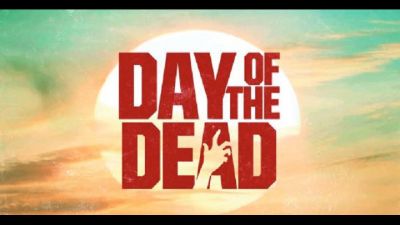 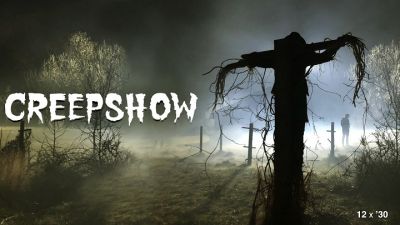 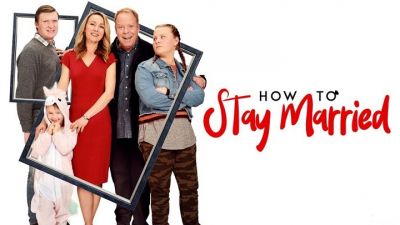 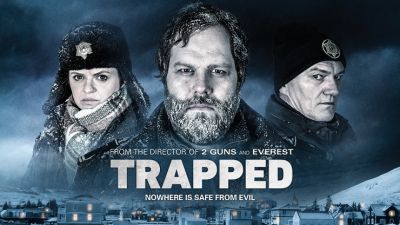 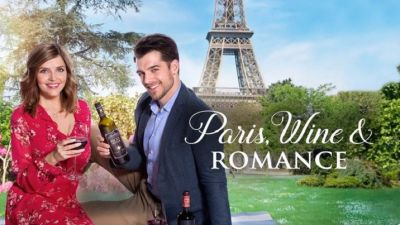