island with six other fellow animal friends. In the design, Pororo in most animations has a neutral background, so that the animation could be popular to children worldwide.

Why is this animation great for kids?

The vibrant color palette of all the characters in this show, as well as the fun and interactive materials makes it a great to enjoy a fun learning experience!

2. Neutral and primary colors used which is great for kids to remember

3. Contains the instructive message that all our friends, all our children, are treasures.

The series focuses on the gang, which are Pororo, Crong, Loopy, Eddy, Poby, Petty and Harry who live in Porong Porong Forest. They are good friends who stumbled upon the forest and every one of themselves has different characteristics, looks different and each of them want to do different activities. By disporting themselves, they learn about their own merits and faults and how to be considerate of others.

The series also gives people the feeling of being able to overcome their fear of nocturnal anxieties and teaches morals on how to be a better person!

Pororo often gets into various types of mischief with his friends, which includes trying to fly and playing practical pranks on his friends. He also can have a rivalry with Crong and Eddy sometimes. Pororo resides in a pine-tree house with Crong, his dinosaur friend and adopted little brother. He has a crush on Petty. Loopy admires him and tends to like him more than a ‘friend’.

Petty is his ‘Dancing Partner’ in the Dance Festival. In the third season, Pororo is also good friends with Eddy, but is also his friendly rival.

Originally, Pororo was going to be called “Peter”, but the show’s creator, Choi Jong Il, would call him “Pororo” and that name suited the penguin. He is sometimes a troublemaker, as revealed in We’re friends! and other episodes, due to his behavior. He sometimes forgets to go to the toilet and wets the bed, as shown in “I’m Not a Bed-Wetter!”. He dreams of becoming a pilot one day, flying high in the sky. In the episode “A Magic Flute”, he can play the recorder. In the sing-along series, he can also play the electric guitar. He sometimes cannot control his temper, but he learns that life is a challenge for him but makes it more fun. 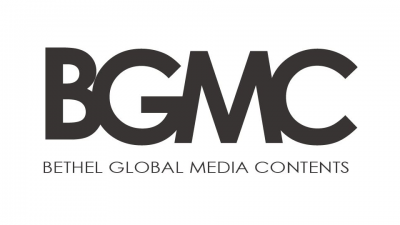 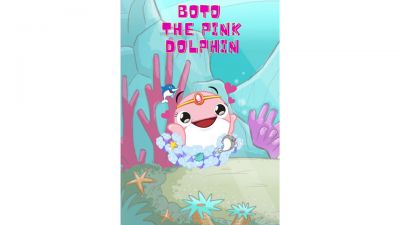 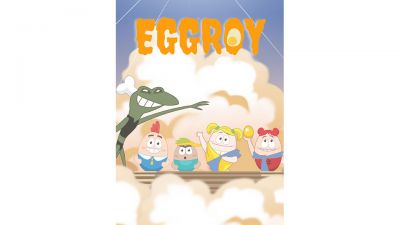 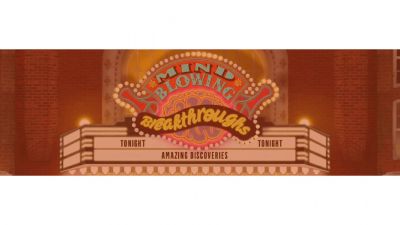