Founded in June 2017 by Bouchra Réjani, WeMake creates and produces original, entertaining scripted and unscripted content for all platforms, in all genres for both international and French markets. The Paris-based studio is the hub of a new generation of creatives and producers from different backgrounds and countries.

Moe Bennani joined WeMake in August 2017 as Partner and Creative Director in charge of Unscripted formats.

In France, WeMake has produced Netflix’s first original unscripted format for its launch in France, “Until Dawn,” a comedy show series with 24 French comedians and rising actors. The series has risen among the top 10 shows launched in the platform in January 2020. WeMake has also codeveloped and coproduced with Béli Productions its first original format for an historical broadcaster: “Morning Night” is a comedy-game show celebrating the comeback of legendary comedians Michaël Youn, Vincent Desagnat et de Benjamin Morgaine sur M6. The show scored exceptional ratings on every key target.

Meanwhile, WeMake is developing its scripted and documentary slate. Next fall, it will launch the French iconic rappers BigFlo and Oli’s first documentary, “Presque Trop”, which they co-sign with director Jérémy Levypon. WeMake will also soon launch on the market its first scripted series, The Baker’s Son, in co-production with MGM Studios. WeMake has also partnered with Adil El Arbi, Bilall Fallah (Black, Bad Boys for Life) and Nabil Ben Yadir (The Barons, La Marche) for the production of their next series, adapted from their first feature film, “Image”.

Before launching WeMake, Bouchra Réjani was C.O.O of Shine France from 2010 to 2017 (The Voice, Prodiges, Tunnel, Masterchef, Running Wild, The Island…). Previously, she worked as C.O.O of FremantleMedia France (Pop Idol, Got Talent…). She started her media career in London as Project Manager at FoxFamilyWorlwide (Newscorp).

Before joining WeMake, Moe Bennani previously worked as Senior Creative at Talpa (John de Mol) where he created, developed and participated in the production of a string of international hits (Dance Dance Dance, 5 Gold Rings, Lies Allowed, The Perfect Picture).

In 2018, WeMake has partenered with independant group Federation Entertainment (Pascal Breton and Lionel Uzan), behind internationally renowned scripted and animated series, to fasten its development. 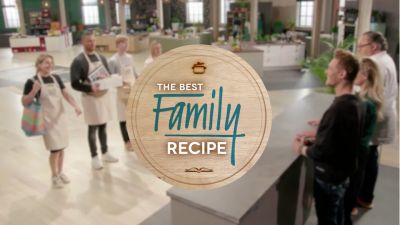 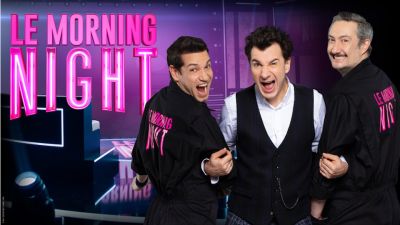 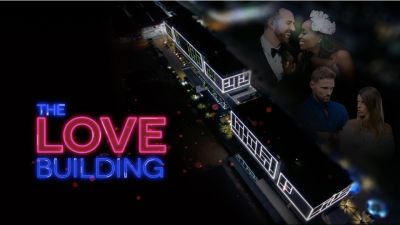 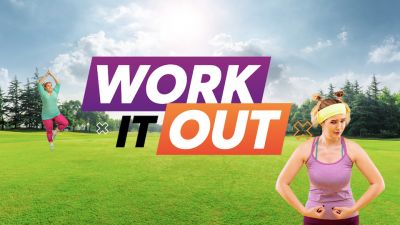