TV Asahi’s programs are globally popular, especially in Asia with approximately 20 countries regularly broadcasting its programs. With the high interest in Japan’s distinct culture giving momentum to content distribution in the region, TV Asahi has formed strategic partnerships in India – where it has successfully released the remake of Ninja Hattori – and Thailand, which will serve as the hubs for furthering business endeavors in Asia.

Furthermore, TV Asahi’s terrestrial channel is complemented by three satellite channels operated by Asahi Satellite Broadcasting Limited and CS One Ten, Ltd. The conglomeration of four channels ensures TV Asahi’s competitive edge in creating and delivering content. Additionally, TV Asahi has designated the Internet and “Media City” as its growth businesses, where the aim is to create original Internet services that bring high consumer traffic, and make maximum use of the company’s media properties which are aggregated in the Roppongi area. Moreover, with 19 group companies which cover film, animation, music publication, content production, internet streaming platforms, e-commerce, etc., TV Asahi is positioned to pursue services that meet the needs of consumers in the growing digital industry. 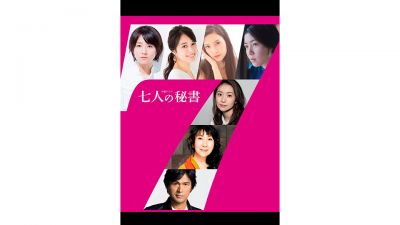 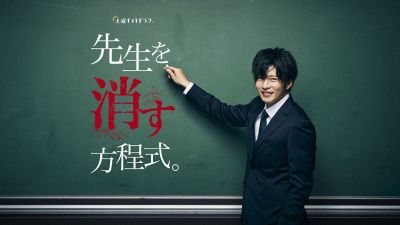 Equation to Erase the Teacher 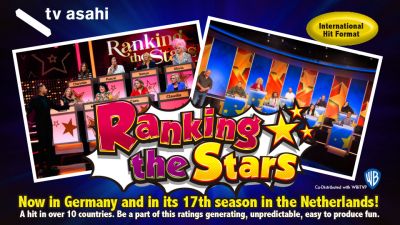 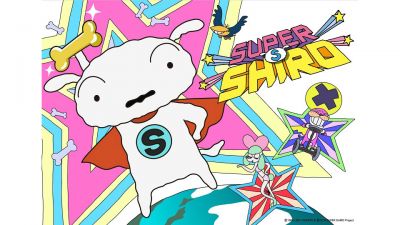