An SATV Japanese TV crew spent over a month filming tuna fishing in the North Atlantic for the first time. A reporter, cameraman and 23 other fishermen departed from Las Palmas, off the northwestern coast of Africa in the Canary Islands, heading for the coast of Ireland.

This documentary presents extraordinary footage of the fishermen who risk their lives to fish bluefin tuna also known as “black diamonds”, in the very cold and rough North Atlantic.

It follows the historic “Hae-Nawa (longline)” fishing technique. Along the 150 km “Miki-Nawa (main line)”, fishhooks with bait are set atop over 3,000 shorter “Eda-Nawa (branch line)”. It takes around 5 hours to throw the lines and more than 13 hours to pull them back in.

Although the average tuna fish weighs about 170kg, during filming, a super-giant tuna weighing 392kg was caught. Upon being caught, tuna is immediately frozen at minus 60 degrees Celsius. Then six months later, the fishing vessel arrives at Yaizu Port, the largest fishing port for tuna landings in Japan. Viewers can watch tuna auctions at the Tsukiji Fish Market and follow those who eat the 392 kg super-giant tuna.

It also offers an insight into the unexplored fisherman’s lifestyle as they live, eat and work. 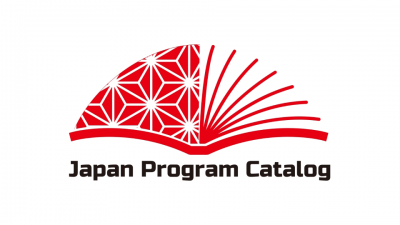 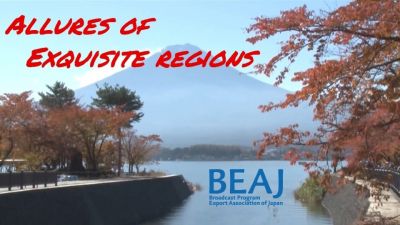 Gems of the Far East – Travel, Cuisine, Culture in Japan 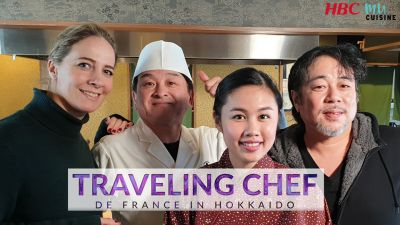 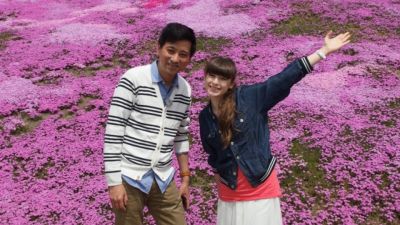 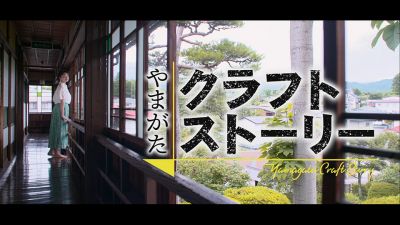 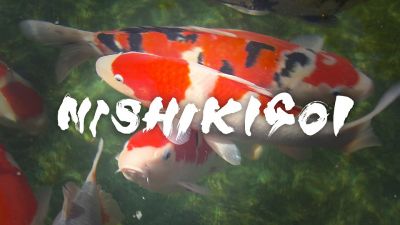 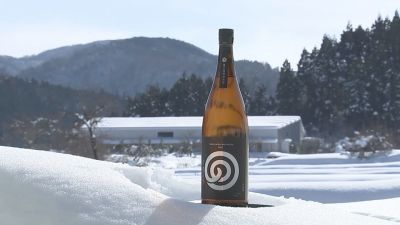 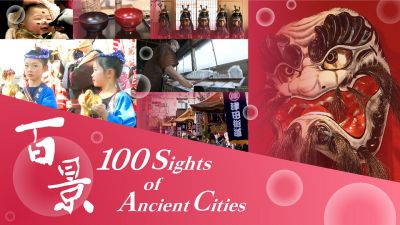 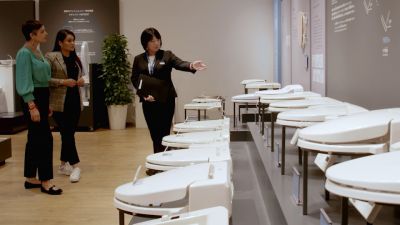 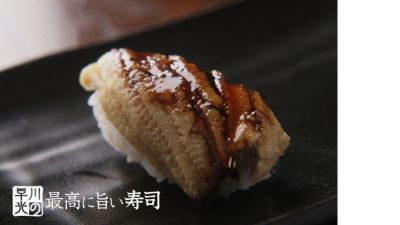 Sectrets of the Sushi Masters