Short description of the product for the Market Website on English language (text volume is not limited):

Gon sets out on his unexpected, relentless and adventurous journey!

Gon Freecss is a young boy living on Whale Island. He learns from “Hunter” Kite, that his father, whom he was told was dead, is still alive somewhere as a top “Hunter,” risking his life to seek unknown items, such as hidden treasures, curiosa, exotic living creatures, etc. Gon decides to become a professional Hunter and leaves the island. To become a Hunter, he must pass the Hunter Examination, where he meets and befriends three other applicants: Kurapika, Leorio and Killua. Can Gon pass this formidable hurdle, the Hunter Examination, to become “the Best Hunter in the World” and eventually meet his father?

This animation is based on the comic “HUNTER x HUNTER,” which has been serialized in Weekly Shonen Jump (Shueisha) since 1998. Scores of fans, both boys and girls, have led to the sale of more than 55 million copies of the comic books in Japan (as of August 2011). 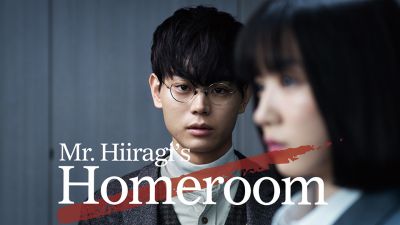 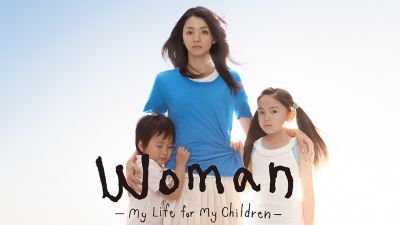 Woman -My Life for My Children- 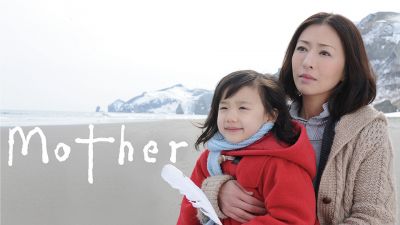 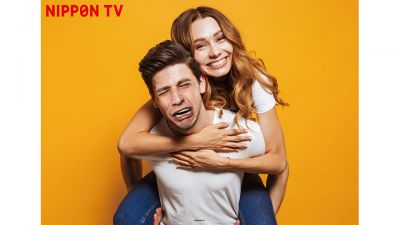