Dedicated his whole life to law. During his long career as a great jurist, life challenged him into a difficult trial: defend a woman, Luz, she disconnected his dying husband from the machine which kept him alive. Javier suffers each day he is alive because his body is trapped in an insufferable pain. As his last will he asks his wife to end this suffering as the biggest act of love.

Luz counts on Francisco as his attorney in law. She is accused of practicing euthanasia to his husband. She wants to be judge for that as a loving wife she had all her dreams fade away and full of pain because of his husband condition. She dedicated everyday of her life taking care of him until she decides to do accomplish her husband petition. She disconnects him and end up her days in jail. Francisco will be her hero when she finds him in jail and asks him to help her prove that his act was in the name of love.

Francisco is a successful and rich lawyer with a great future upon him but on the other hand his life is empty. His marriage with Fatima is over so when we accepts to defend Luz behind bars he thinks this is the biggest challenge of his life but he doesn’t realize that he is proving his heart one more time for a chance to love again. Mercedes, daughter of Francisco and Fatima, is the only thing they share. Also Francisco works in his father in law buffet. Mercedes works there too, she is a spoil girl but with a good heart. Her real values and her pure heart will disappoint after a wild night of alcohol and drugs in her boyfriend’s apartment Joaquin she drives crazy crushing Manuel a young football star that recently had a great opportunity to play in Spain for the Barcelona Football Club. Manuel will end up in a wheel chair with his life ruined. Mercedes will carry on the guilt about the accident, but her boyfriend and mother the two villains of the story will try to hide this traumatic fact convincing her that is the only way to move on. Mercedes will struggle with telling the truth about her guilt in front of her father but on the other hand she feels the pressure of failing him.

Joaquin and Fatima moved by their own interests will make her think that she cannot tell the truth because people will think she is a murderer and will end up in jail destroying her whole family. Manuel will fight to put up his life again in the wheel chair. His future is unknown. Mercedes will get to know Manuel with the terrible lie upon her. What they don’t know is that although the frustration of his accident and her constant guilt when they run into each other they will fall in love. Destiny will make that Mercedes and Manuel fall in love without knowing how much they love each other, in their dreams they hate each other remembering wishes of revenge.Not only Mercedes and Manuel love will be threaten in this story, also Francisco and Luz because when Fatima discovers their love she won’t let her husband leave her so easily. Also when she finds out that Luz is her half-sister (the daughter of her father Valerio with another woman affaire which made her mother commit suicide causing her the worst pain of the world and a big trauma) In despite of everything, Francisco will have faith and strength and will not stop until he gives his heart a new opportunity. He will fight for his new love a beautiful and simple woman capable of loving him as no one loved him before. By the time Manuel and Mercedes realize that from hate to love there’s only one step, finally they will accept the great love they feel for each other. 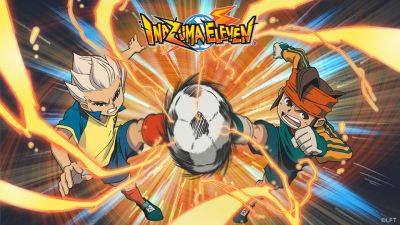 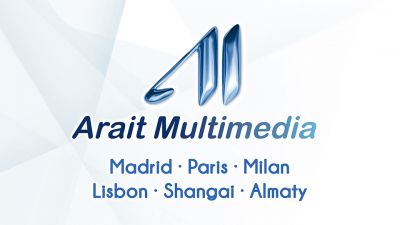 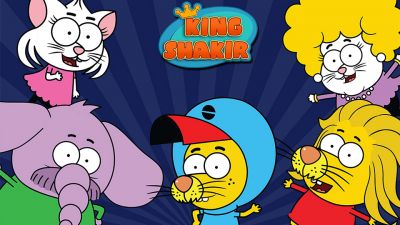 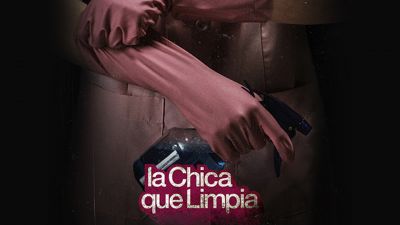 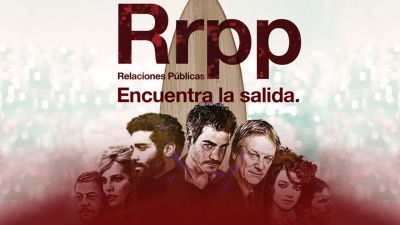 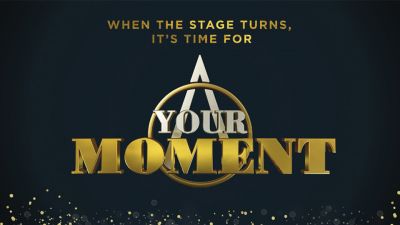 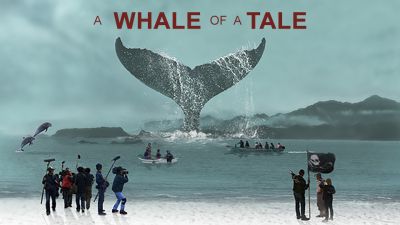 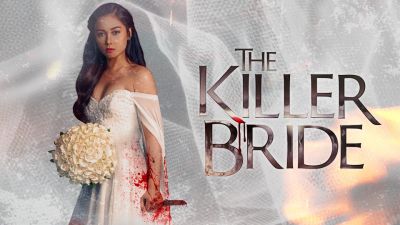 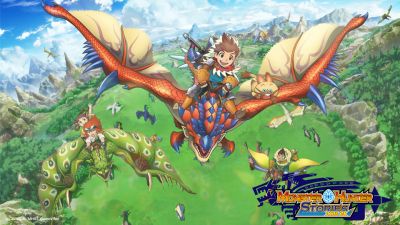 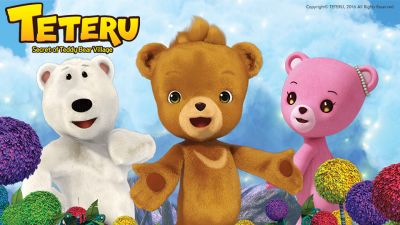 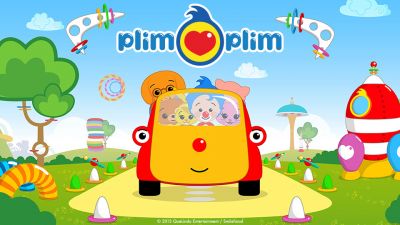 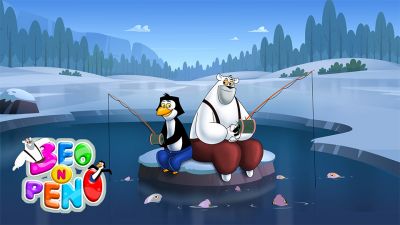 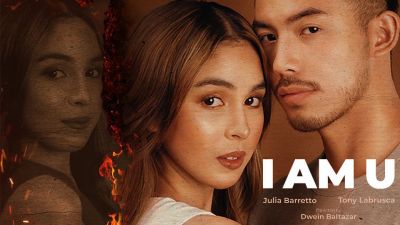 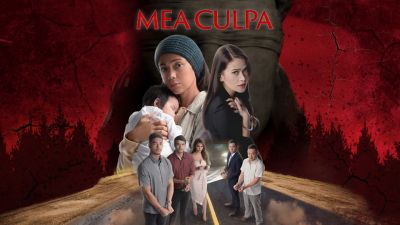 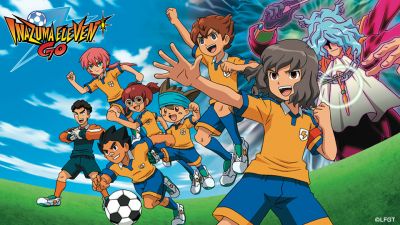 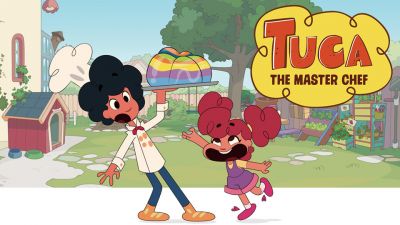 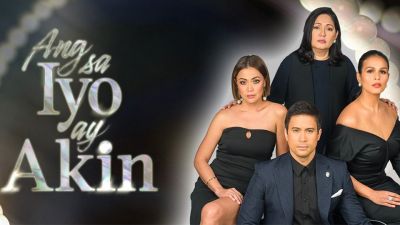 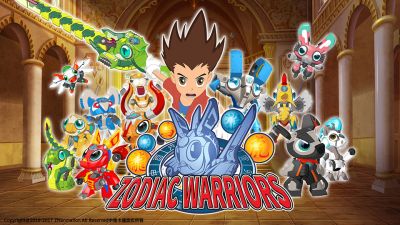 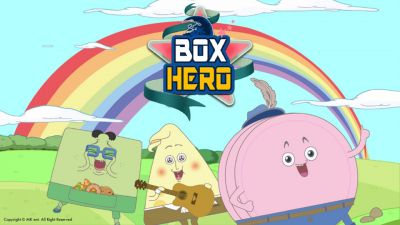