Lupita on The Planet of The Grown-ups is a 3D animation TV  Show for preschoolers. Lupita is a baby that has just been born, that is, arriving on planet Earth. For her, everything is new! Lupita is presented to the audience as a  baby astronaut exploring our planet. Her adventures are early  childhood experiences related to colors, sounds, textures,  environments and their objects. Values and soft skills such as  helpfulness and teamwork are always present in her little  adventures. Its core is pedagogical but with a dash of adventure. Along with her toy friends, she discovers new environments at every episode, dances to fun songs and faces challenges that teach her the importance of altruism, friendship and teamwork.

The series shows the world through Lupita’s point of view, a baby little over one year old. In her universe everything the adults speak is incomprehensible. The only voice that she understands is the narrator’s voice that conducts the  entire episode. Her soft toys also gain life in her imagination and everything looks bigger and mysterious. Is the feminine voice that leads Lupita’s adventures and talks to her. She has a “Space Computer” that gives Lupita and the audience some information about the environments that Lupita is exploring. She always stimulates curiosity in Lupita, narrating her adventures and congratulating her when she does something good.

The project’s target audience are preschoolers, regardless of cultural and socio-economics references. Through the series, the audience will learn about colors, sounds, textures, objects and notions about what is healthy or permit and what can be harmful and dangerous for little children.

A micro-series with 13×7′ in animation 3D, available now! The content is fresh and em 2020 é finalista  do Grande Prêmio do Cinema Brasileiro na categoria Série Brasileira de Animação pela Academia Brasileira de Cinema. It’s an independent series. In Brazil, it is  being on broadcast on the public free-to-air channel TV Brasil  and TV Cultura, and in platforms like Playkids LATAM, El Reino Infantil (LATAM and USA), YouKu (China) among others.

A new 40×7’ 3D animation TV Show project in pre production, with new adventures and discoveries with Lupita and her friends. The project is now looking for partners and fundings for the production of its second, third and fourth seasons. For the production of the second season in 2021 Lupita’s won a public fund in Brazil.

Lupita Around the Planet is a series of pre-school musical interprograms in 3D animation that shows Lupita traveling through different countries and cultures, discovering the world! It’s fun to discover new places together! Come dance and sing with us! 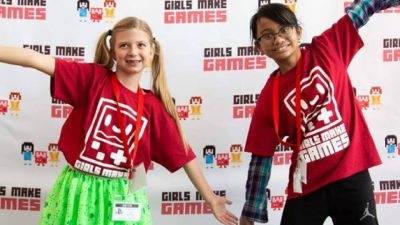 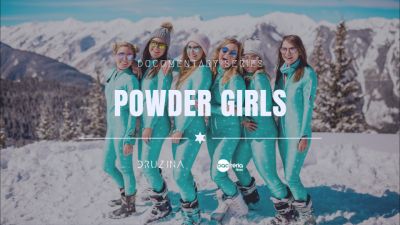 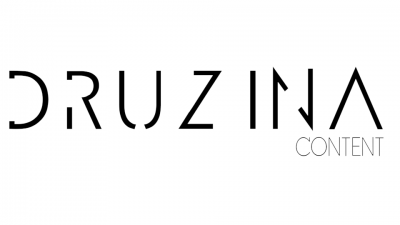 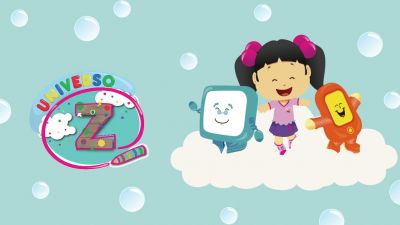 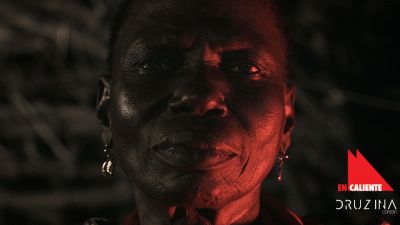 Esu and the Universe