Les Bleus 2018 – At the heart of the Russian Epic is a documentary series that tells the story of an extraordinary adventure. At the core of Les Bleus, we see how the group lives and manages the pressure, the matches and gives its utmost to succeed. The film follows the team from the friendlies of March to June and their preparations in Clairefontaine up to the World Cup victory. 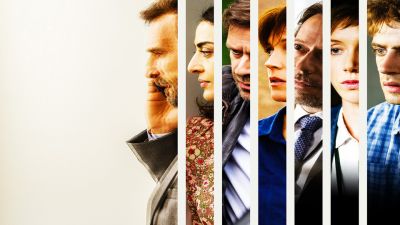 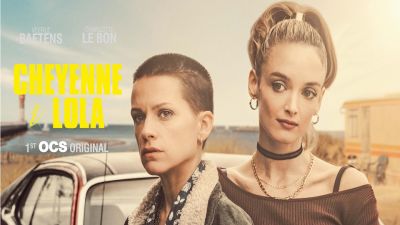 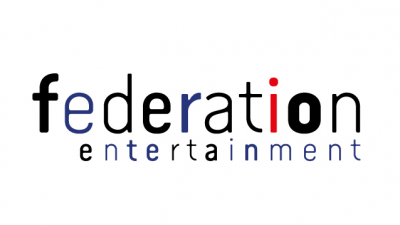 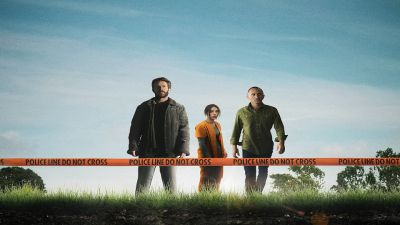 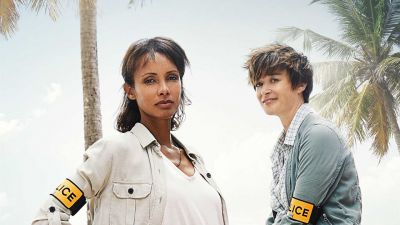 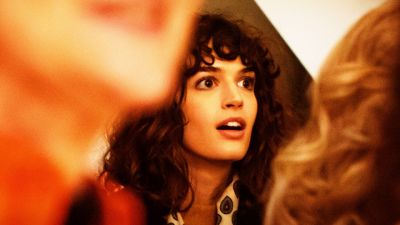 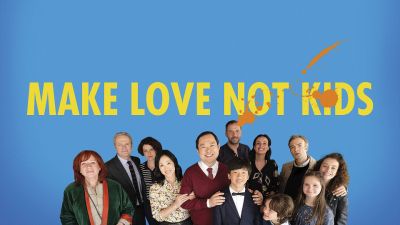 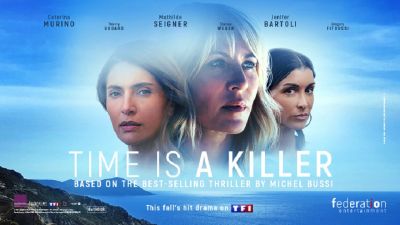 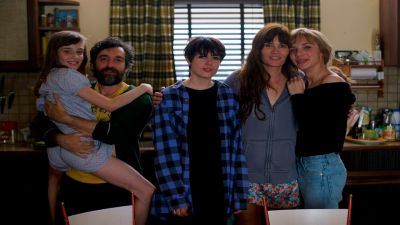 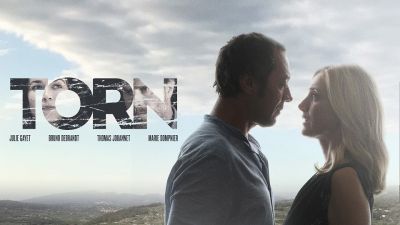 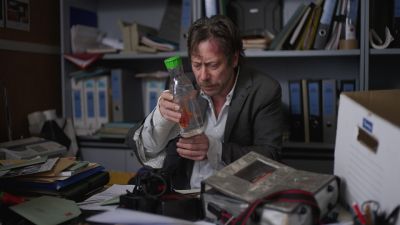 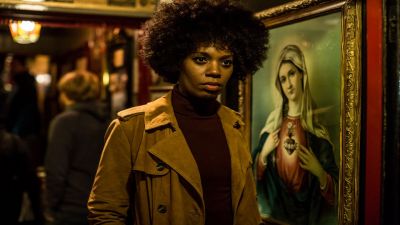 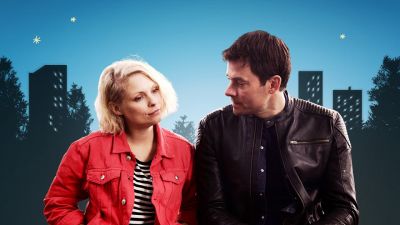 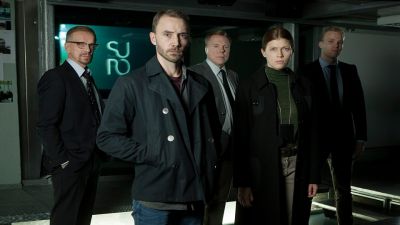 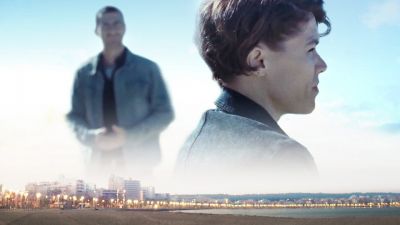 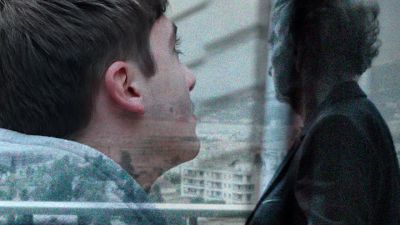