A doctor of Jewish origin rescues a man who is the victim of a car crash, but when he discovers a Nazi tattoo on his chest, he leaves him to his fate…

Simone is an established surgeon with a satisfying life, an elegant flat and no ties. The conflicts with his father, a prison camp survivor, are just a memory, now that his father passed away. During a boating training, he witnesses a car accident and, as a doctor, he intervenes to save the victim. When he discovers a Nazi tattoo on his chest, he hesitates, leaving the man to his fate. But immediately, Simone, tormented by guilt, starts investigating on the dead man, reaching to his family in a working-class neighborhood. 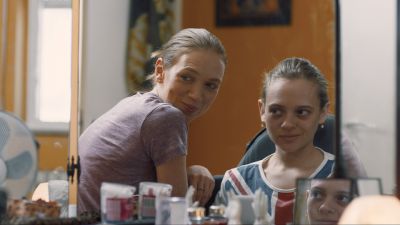 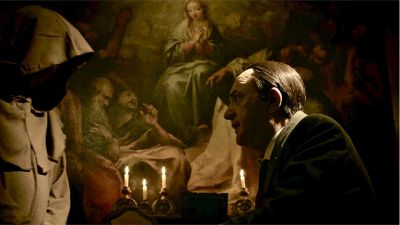 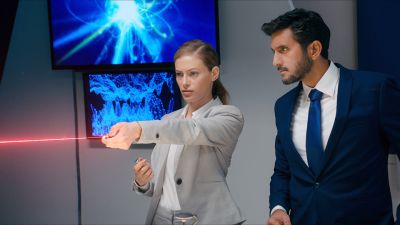 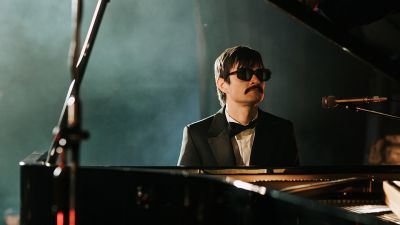