Uttara-Falguni is a star in lunar mansion as per Hindu astrology.While Falguni is the epitome of the good aspects of the star, Uttara is her stark opposite. After the early passing of her mother, Falguni brought up her younger sister , Niyati , like her own daughter. Although their life was ridden with financial hardships, a proud Falguni fought and won over them. Uttara too was proud of her wealth and status. Haughty and arrogant, she was scornful of the poor. Blessed with the loving husband and two doting sons, Uttara’s world was law in their business and family. When Uttara’s car was involved  in hit-and-run , Falguni insisted that Uttara apologize and take the victim to the hospital. A revengeful Uttara made life hell for Falguni by snatching away her livelihood. But even that couldn’t defeat Falguni’s spirit. That’s when Falguni learnt that Niyati, was in love with Uttra’s younger son Vidhaan and is pregnant with his lovechild. 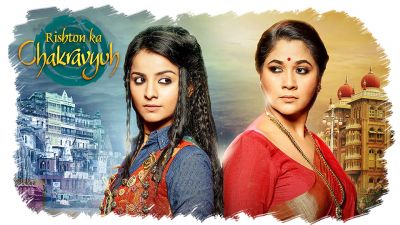 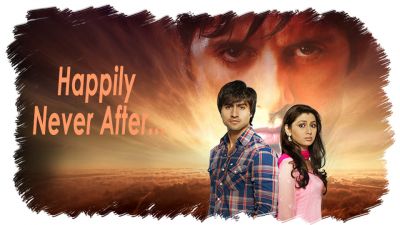 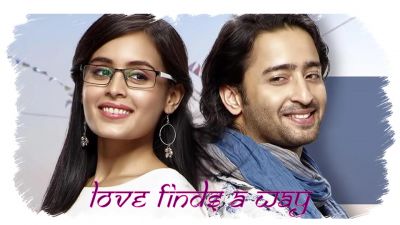 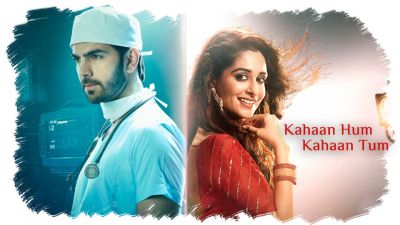