Based on classic Persian literature, The Shahnameh by Ferdowsi (The Book of Kings) the film follows upstart ruler Zahak’s treacherous rise to the thrown in Jamkard (ancient Persia) and naïve Afaridoun, the young hero who will save the kingdom and people from the darkness. Zahak, who made a Faustian pack control the thrown is now haunted by his evil deeds. His recent nightmares and now a told prophecy of how a young man he wronged in the past will rise up against him has him worried and unstable, jeopardizing everything. However, Afaridoun must first conquer his own inner demons before he can battle Zahak’s dark forces to be the hero of Jamkard, restore peace to the kingdom, and fulfill the prophecy. Ancient Persian mythology that unveils human nature.

“The Last Fiction” has won Hoorakhsh studios many awards and honors such as being among the list of 32 animation projects that has qualified for Oscar 2020. This work has been premiered in many countries such as Sweden and USA and has also streamed via several international and local VOD platforms across the world. 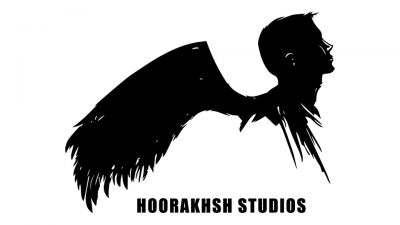 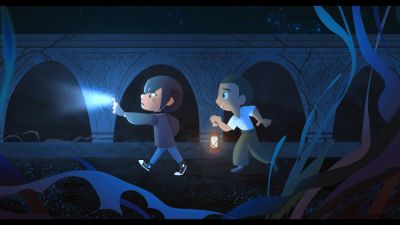 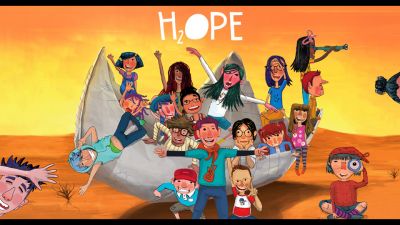 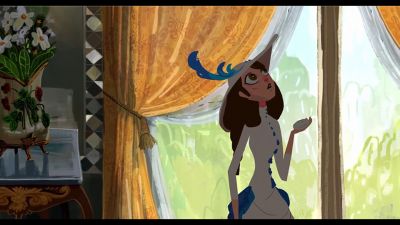 Juliet And The King 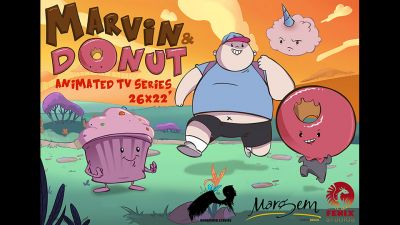