This is the epic love story of Nadira (Anarkali) & Emperor Salim. Destiny brings them together when Nadira is separated from her family. Rescued, she grows up in the same surroundings as young Salim. While Salim is being trained to become an emperor, Nadira, under her foster mother’s care grows up to become the famous dancer – Anarkali in Akbar’s Court. Eventually, their love story blossoms, inviting Emperor Akbar’s wrath. He orders Anarkali to be buried alive as a punishment for falling in love with a would-be emperor.

She is rescued from the tomb by emperor Akbar’s wife, but while waiting for Salim to meet her, she is stabbed to death by miscreants. With this, the tale of Anar and Salim goes down in history as one of the most epic love stories of all time. Her story remains the epitome of a lover’s sacrifice, and the great journey of a woman from a mere slave to one of history’s most celebrated characters. 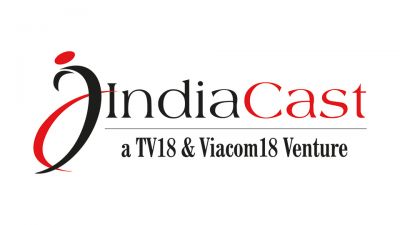 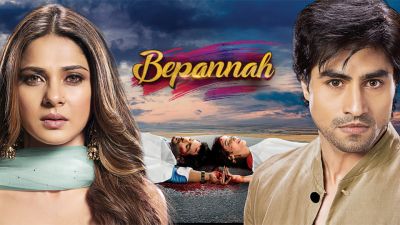 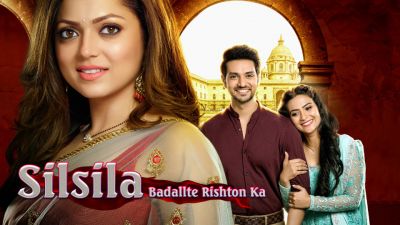 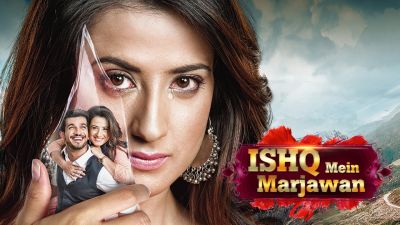 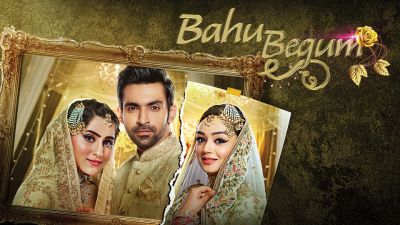 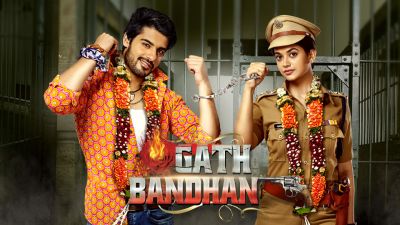 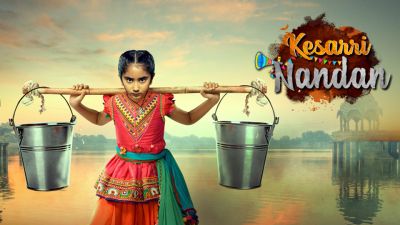 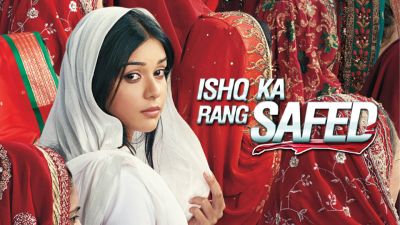 Ishq Ka Rang Safed (White Is The Colour Of My Love) 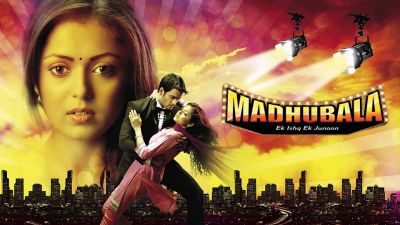 Madhubala (The Story of a Starlet) 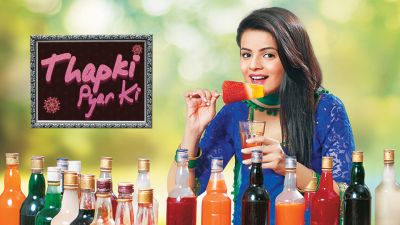