Sera Film, established in 1988, is one of the oldest and most experienced independent companies in the Turkish television and broadcasting industry.  Its major business lines are distribution, production and content creation.

Over the years, Sera Film’s business mission has been shaped by the trends in the world of broadcasting and new media. Currently, besides distributing programs, Sera Film is involved in licensing of TV characters, development of new formats, provision of content for new media, consultancy services, and field production services to companies interested in shooting in Turkey.

Recently, all major Turkish TV and media companies have been closely involved in internet and mobile applications, which resulted in the expansion of their consumer spectrum and their services around these fields. Considering this fact, along with traditional TV formats, all other sorts of “new media” content are also represented in Sera Film’s catalogue.

Sera Film has also been involved in executive production of TV programs by gathering together broadcasters, producers, sponsors and interactive service companies from both local territory and abroad.

From investment research to program tracking in the market, Sera Film also provides advisory services for foreign companies having business in Turkey. 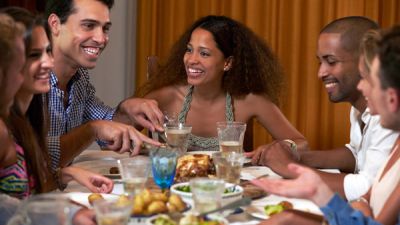 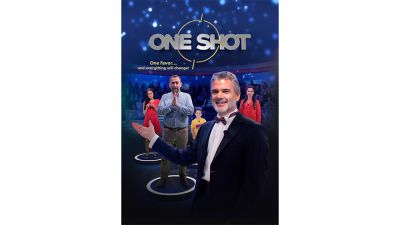 Stay Or Walk Away 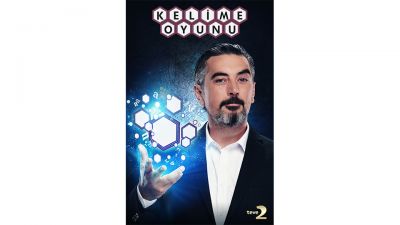 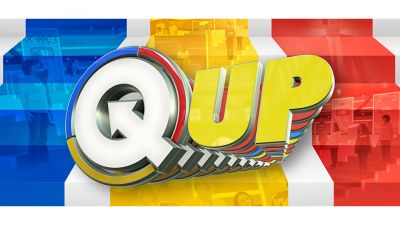