Description: Jack’s glorious career as a “mad dog” detective shatters when his wife is brutally murdered by a serial killer. He becomes guilt-ridden about neglecting her while he was at work, and falls into a vicious cycle of drinking and aggressive behavior. Three years later, Keira–a tough policewoman with unique hearing abilities–offers Jack to join her fast-response team. She was the 911 operator who was on dial with Jack’s wife during her last moments. Keira remembers the murderer’s voice vividly and experienced her own tragedy that night: her father was also murdered by the same killer. Upon this realization, Jack finds purpose again and decides to chase the killer with Keira, but they soon face high obstacles: the killer has powerful connections to the police so they have no one to trust, but each other. 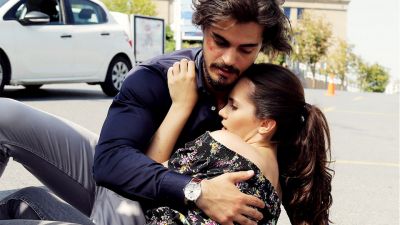 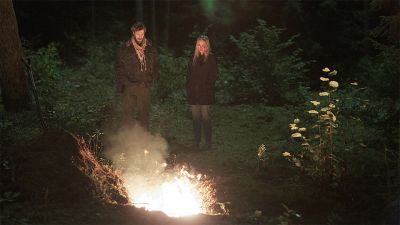 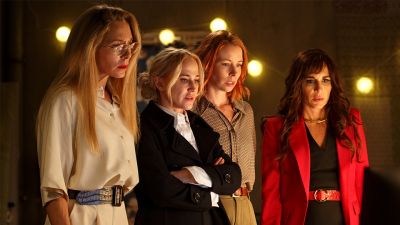 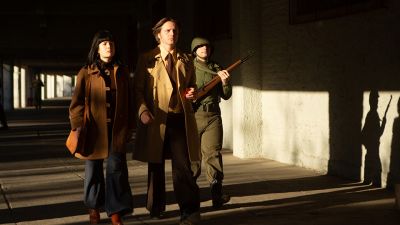 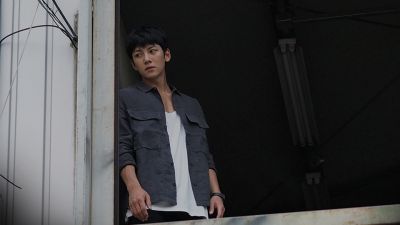 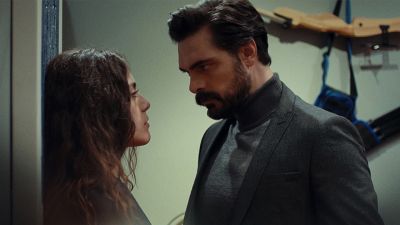 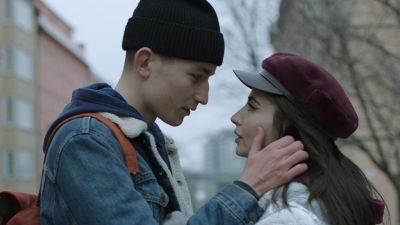 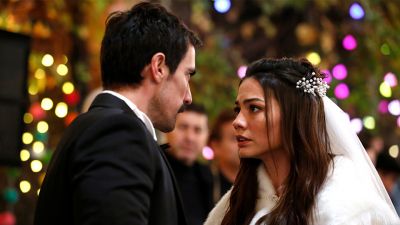 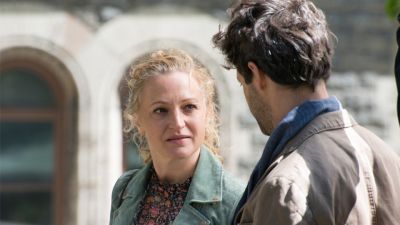 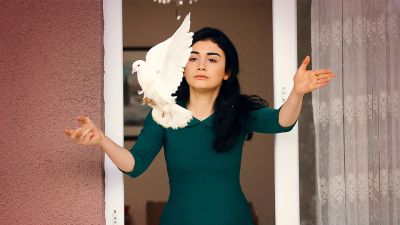 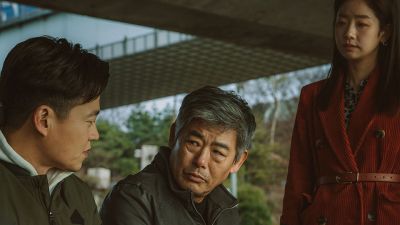 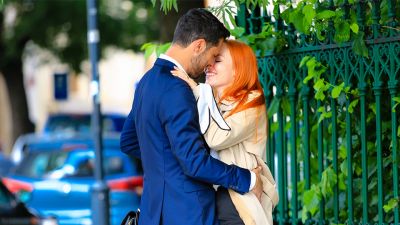 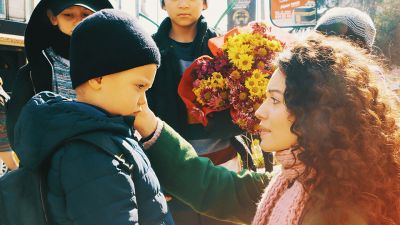