The television series «Kozy Korpesh – Bayan Sulu» tells about beautiful and tragic love. This legend tells how two childhood friends, Sarybay and Karabay, being teenagers swore to each other to marry their unborn children off to each other. They pledged their promise by handfast. However, life disposed differently. Not waiting for the birth of his son, Sarybay perishes on the hunt. Karabay has a beautiful daughter. Kozy and Bayan, who had never seen each other before, one day unexpectedly meet and fall in love. After a while, Karabay decided to give his beloved daughter to marriage with a local batyr, Kodar. Here, Kodar becomes an irresistible barrier to lovers. Beautiful story of the tragic love between Kozy and Bayan today has become a symbol of love. 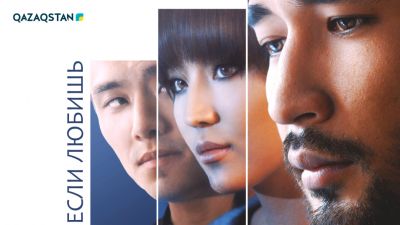 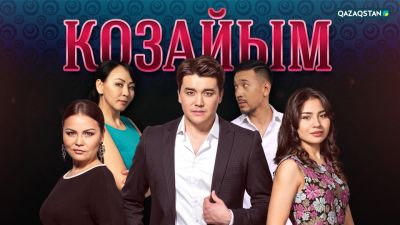